Singapore — Following the amendment of the opposition motion on the criminal justice system in Parliament last Wednesday (Nov 4), the Speaker had invited all MPs to speak on the motion but none of the opposition MPs did so.

This is mentioned in a Facebook post on Saturday (Nov 7) by Minister in the Prime Minister’s Office Indranee Rajah. She asked: “So what really happened with the amended motion in Parliament on Wednesday night?”

The Workers’ Party (WP) motion, titled “Justice For All — Enhancing Equity In The Criminal Justice System”, was tabled by WP chairman Sylvia Lim in the wake of the acquittal on appeal of former domestic helper Parti Liyani, who had been convicted of stealing from her former employers.

The original motion stated: “That this House affirms that fairness, access and independence are cornerstones of Singapore’s justice system, and calls on the Government to recognise and remedy its shortcomings in order to enhance justice for all, regardless of means or social status, including facilitating a review of the justice system.”

However, People’s Action Party MP Murali Pillai (Bukit Batok SMC) suggested that the motion be amended to read: “That this House recognises that fairness, access and independence are cornerstones of Singapore’s justice system, and affirms the Government’s continuous efforts since independence to build a fair and just society and remedy any shortcoming in order to enhance justice for all, regardless of race, language, religion, economic means, or social status.”

Ms Rajah said in her post: “After all the speeches were delivered (except for mine, and Ms Lim’s rounding up speech) it was evident that a wide ranging root and branch review of the justice system was not necessary. As such, Mr Murali Pillai proposed a few amendments to the motion, to better reflect the actual course and substance of the debate. See the red infographic. Surely this was a more constructive course of action than simply rejecting the WP’s motion altogether.”

She added: “Were the WP MPs given a chance to debate the amendments? Yes, they were. Speaker invited all MPs to speak on the amendment. None of the opposition MPs did so.”

Ms Rajah said that with Mr Murali’s amendments to the motion, “he earnestly called for bipartisan support”.

In a post on the same matter a day after the parliamentary session (Nov 5), the WP’s Leon Perera (MP for Aljunied GRC) posted a picture of the motion with the amendments made to it, and said that the amendments “changed the meaning and sense of that motion”.

He asked: “Which motion better captures the spirit of improving Singapore’s justice system where improvement is needed?”

He added: “The Workers’ Party’s original motion called for an external review to consider changes to address gaps and shortcomings in the current justice system, particularly as relates to access to justice for all”.

He noted that the amendment changed the meaning and sense of that motion. “The overwhelming majority of PAP MPs in the House passed the amended version of the motion, not the original one,” he said.

READ  “We will not only create jobs, we will create better jobs for Singaporeans”: DPM

All 10 WP MPs voted against the amended motion. /TISG 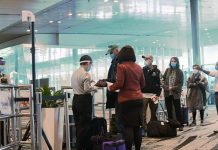 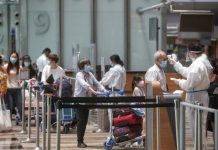 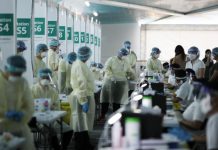 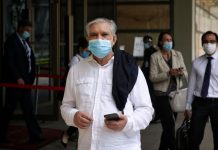 Mustafa Centre boss not taking the stand in lawsuits; lawyers submit 'no case to answer' 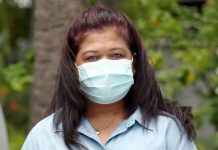 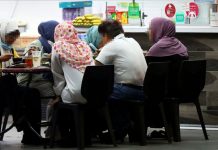 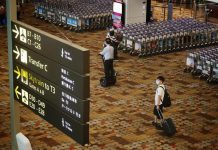 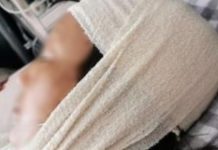 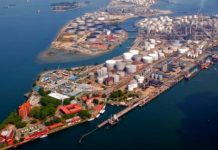 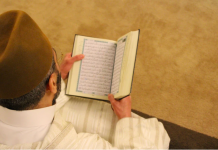 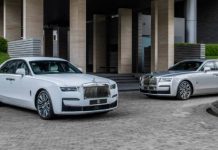 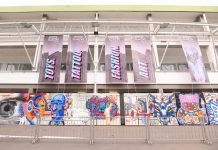