Initiative to make mosques a transit centre can be expanded to other states, says minister


BUKIT GANTANG, Sept 11 — The initiative to make mosques a transit centre for victims of domestic violence as implemented by the Federal Territories Islamic Religious Department (JAWI) can be expanded to other states, said Senator Idris Ahmad.

The Minister in the Prime Minister’s Department (Religious Affairs) said this would allow the functions and roles of mosques to be diversified and not just be used as a place of worship.

“We can propose (for the initiative) to be expanded to other states, however, we have our own stakeholders. We cannot go beyond our limits. To implement this, there need to be discussions between state governments, religious departments and the palace including the Sultans.

“Mosques should serve as a one-stop centre with own business centre and not solely for prayers. During the Islamic golden age, the mosque was the centre for the creation of civilisation in a country,” he told reporters today.

He was commenting on JAWI’s move to implement the initiative in collaboration with the Department of Women’s Development under the Ministry of Women, Family and Community Development.

JAWI director Datuk Mohd Ajib Ismail reportedly said that the programme, launched in May this year, is open to both men and women, including non-Muslims, who are victims of domestic violence.

His mother Rukiyah Miharta, 56, said following the crash, his son was longer able to manage himself and had to depend on other family members. — Bernama 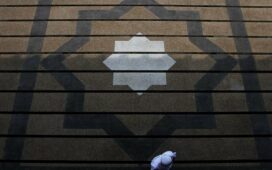 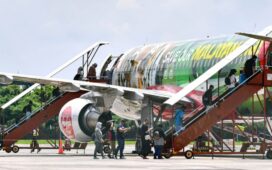 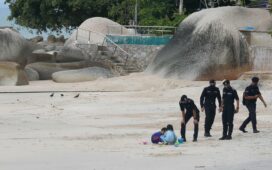 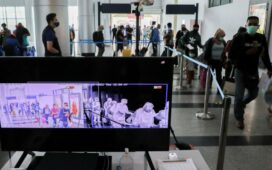 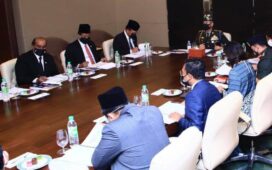 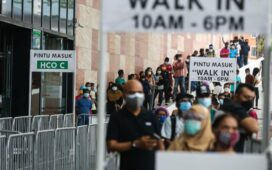