Injuries, deaths due to road accidents on the rise; motorists urged to avoid drink driving during festive season


SINGAPORE – There has been an increase in the number of people injured or killed in road accidents so far this year. This was likely because there are more vehicles on the road as Singapore shifts towards treating Covid-19 as endemic, experts say.

Accidents with injuries or deaths rose to 4,552 from 2,992 between June and September, according to the latest numbers provided by the Singapore Police Force (SPF).

Of these, 72 were fatalities – seven more deaths than what was reported in the same period in 2020.

The police flagged three causes behind the rise in accidents leading to injuries or deaths – drink driving, running the red light at traffic junctions and speeding.

Of the three, speeding was the leading cause, jumping to 733 cases between January and September from 549 in the same period last year.

The police also recorded 105 drink-driving accidents, six more than in the same period a year ago. Accidents caused by vehicles that ran a red light rose to 101 from 86.

While there were more injuries reported, the police noted that fewer have died in accidents involving drink driving and running the red light.

Experts The Straits Times spoke to expressed concern about the higher number of road injuries and fatalities. They said the increase was likely due to more people going out as Singapore moves towards living with Covid-19.

Associate Professor Raymond Ong of the Department of Civil and Environmental Engineering at the National University of Singapore said the rise in accidents could have been caused by higher traffic volume as more people head out for work and daily activities with the easing of Covid-19 restrictions.

Prof Ong noted that the number of accidents since June is largely consistent with the figures recorded earlier in the year. He added that the best way to analyse road accident trends is to consider the rate of accidents.

“Still, each accident is important on its own as it involves human lives. Any kind of road safety message is timely because it reinforces knowledge and safety,” he said.

Singapore Safety Driving Centre assistant manager Aman Aljunied said the rise in accidents this year was likely because more people are returning to the workplace.

He said: “At the peak of the pandemic, everyone worked from home and the roads were clearer. But now, more people with jobs can go out.”

Mr Jason Lim, the director of road safety advocacy group Roads.sg, said the spike in accidents after June coincided with the lifting of restrictions but added that the timeframe was too narrow to draw a conclusion on how drivers were behaving.

He expects more cars to hit the road during the festive season in December, with more people taking leave while remaining in Singapore.

Many organisations raise awareness against drink driving at this time of the year, reminding motorists to leave their vehicles at home if they plan to go out for drinks.

Mr Lim urged food and beverage outlets to have a valet service on speed dial and proactively offer the service to customers who have taken alcohol.

He added that Roads.sg was in talks with several restaurants and bars to incentivise customers to leave their cars at home – or opt for valet service – if they plan to drink.

“Everyone should be involved, not just the police or media, but people in businesses too, so that everyone takes drink driving seriously,” he said.

The Traffic Police will also run an anti-drink driving campaign from Dec 9.

It added that it will continue to conduct operations at targeted hot spots during the festive period to deter and detect traffic offences.

With more people taking up cycling as a hobby during the pandemic, many cyclists have been caught riding illegally on expressways. Some 245 people were hauled up between January and September this year – nearly four times than the whole of last year.

Mr Steven Lim urged road users to be mindful of others on the road. He also advised cyclists to don protective and visible gear, and to hop off their bicycle when they encounter crowds. 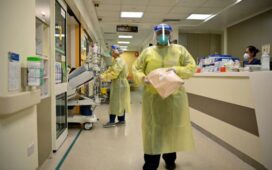 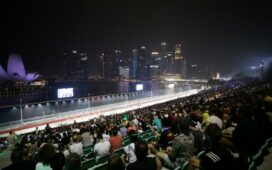 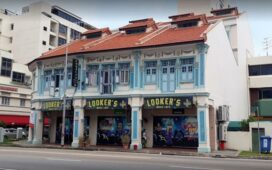 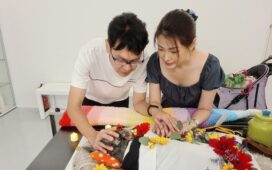 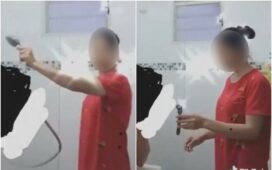 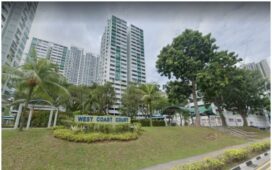 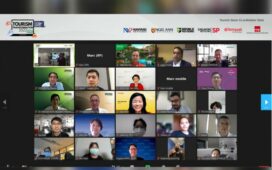 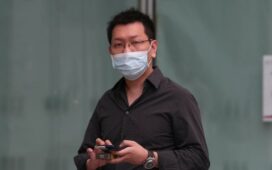