DUBAI: What would become of Europe if society collapsed? That’s the question posed by Tribes of Europa, the new German-language Netflix series from the producers behind the streaming service’s global smash hit Dark. The latter series proved that television has fully entered a new era, one in which a smart, compelling show made anywhere in the world can build fandoms across cultures. Tribes of Europa, with a more young-adult tone and a broader scope, has the chance to eclipse Dark’s popularity, and is built to do just that.

Set in 2074, it follows three siblings living in a small hunter-gatherer community in the woods who get pulled in different directions, exploring what has become of the continent since civilization mysteriously collapsed some decades earlier. The eldest sibling is sucked into a culture of people known as the Crow, a brutal people who enslave everyone they capture, for their own amusement forcing them to fight to the death. The middle child joins a military group that descended from the modern EU forces. The youngest is set on a journey to find a lost people who may have the answers to how everything fell apart, and how to rebuild.

Most importantly, while each does good and evil things, none are purely one or the other, as Tribes is not a struggle between good and evil—it’s a struggle for mankind to overcome its weaknesses and work together.

“Even with what seems like the super bad guys, the Crows, you discover they do have some interesting thoughts, or at least clear agendas and ways of thinking about stuff. They have this humanistic party culture and they have very high standards of honor. I want to get the show to a point where, especially if there is a season two, the audience can decide what type of character they are, what tribe resonates with them,” Philip Koch, the show’s creator, told Arab News.

READ  Harvey Weinstein to have back surgery before rape trial, says lawyer

One of the show’s stars, Ana Ularu, who plays a Crow, sees the show as a commentary on the artificiality of borders, and how easily we build them between ourselves.

“Here, there are personality traits and allegiances that separate us, but it’s still a separation. It was always fascinating to me that we get down to hating other human beings for supporting a different football team. We create these absolutely artificial divisions between us, which is incredible. Like, why would we persevere in this us versus them mentality to such an absurd level, instead of thinking that we’re all going through this journey together,” said Ularu.

Varvara, a leader of the Crows, is one of the most fascinating and horrifying characters, played by Melika Foroutan. Murderous and manipulative, she has a deep pathos lurking beneath the surface, forced to disconnect from her humanity to survive. It’s a character that had the actress thinking of some of cinema’s great villains.

“Take evil characters in movie history, such as Amon Goeth played by Ralph Fiennes in Schindler’s List—I watched that film for preparation, and I saw something which caught my interest. There’s always something you can find in the character’s core which is still human,” said Foroutan.

It’s that humanity at the heart of these characters on which the hope for a better future rests, for as long as that remains, it can grow into something more compassionate. The show’s characters grow and change, sometimes for the worse, sometimes for the better, but the optimism that a brighter future is possible underlines the show. For one of its stars, Henriette Confurius, who plays one of the three siblings Liv, this is what will make it resonate in 2021.

“Because of the stuff that is happening in the world, a lot of people I think are not really in the mood for watch something about the world ending and about catastrophe and about war and fighting. Watching the show, I realized that it’s really about building a new world and stepping out of something — it has so much strength and power and it gives so much hope and such a good feeling,” said Confurius.

For Koch, the show is supposed to be good fun first and foremost, leaving viewers of all ages with something more to chew on once the credits roll, something he has built to continue for up to nine seasons to come, he revealed.

“This is big popcorn entertainment, but it’s not stupid or just not for the heck of it. There’s a humanist message out there, about how and what we should do with our existence as humanity on earth, and not get into a scenario like this in our future. Knock on wood, we don’t,” said Koch. 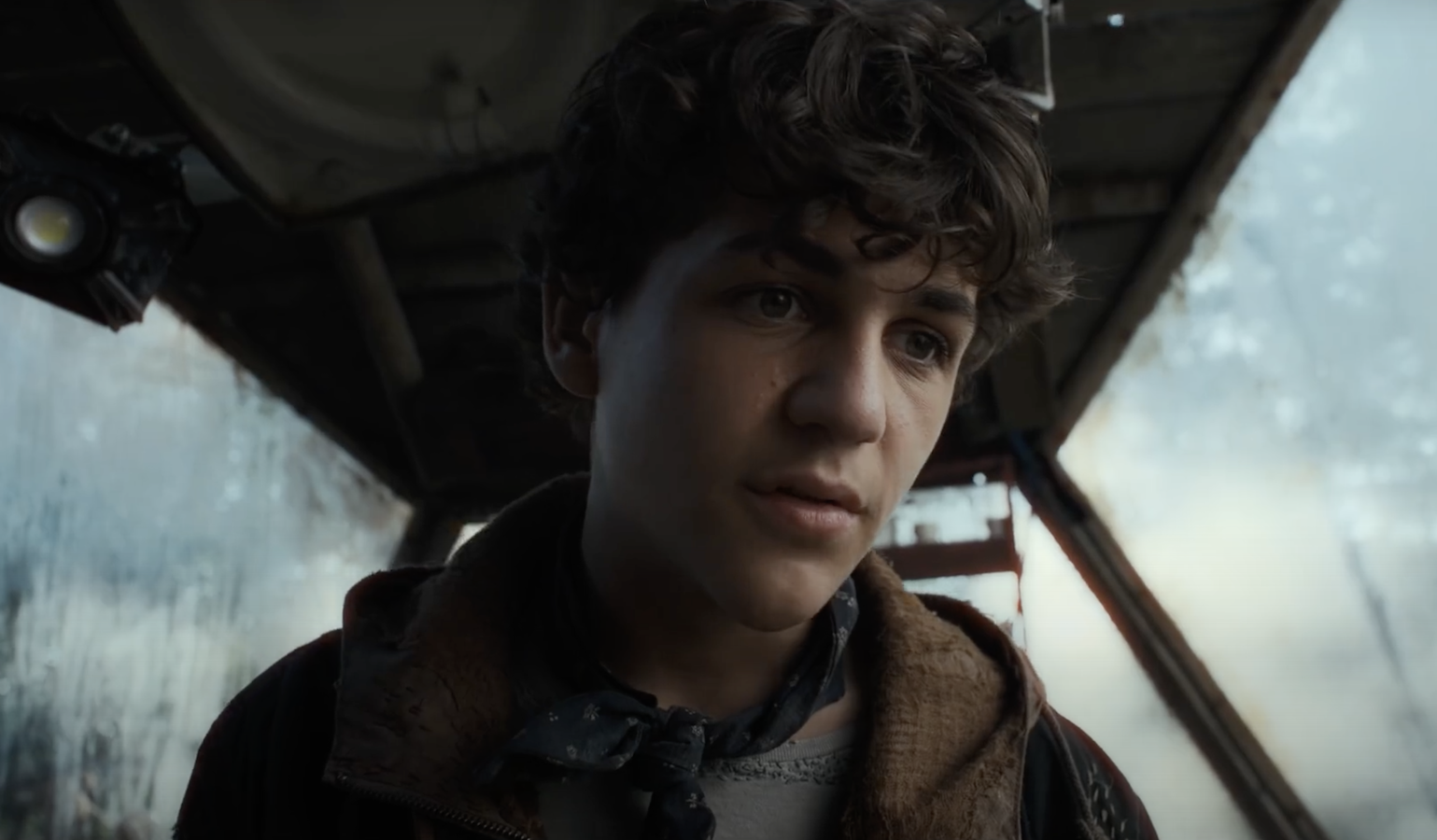 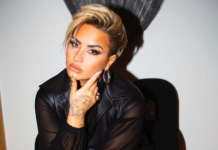 Demi Lovato had brain damage in the past