If you love all things Marvel and video games, then Insomniac Games’ latest announcements are going to make you an elated fan.

Exclusive to the PlayStation 5, both games will see the Marvel empire expanded even further in this chosen medium of entertainment. 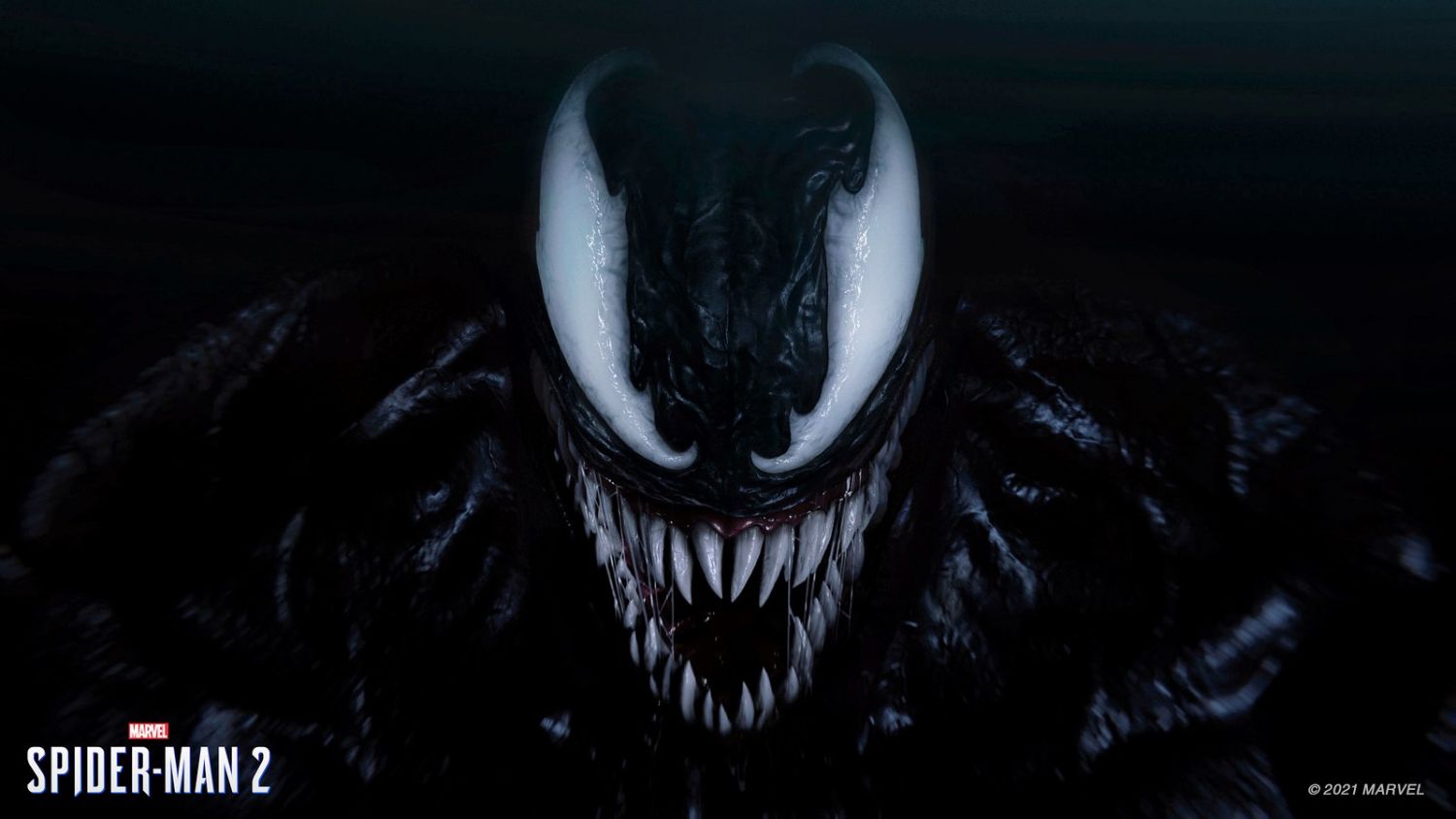 Marvel’s Spider-Man 2 will see both Miles and Peter return, and of course, Venom will be making his debut as one of the villains in the sequel. Voiced by Tony Todd (Candyman), things are about to get even more chaotic in New York.

As for Marvel’s Wolverine, it is definitely one of the biggest surprises for the showcase. It will be a standalone game, with the creative mind behind Miles Morales driving it over at Insomniac Games.

“In the vein of our Spider-Man games, our goal here is to not only respect the DNA of what makes the character so popular, but also look for opportunities to make it feel fresh and truly reflect the Insomniac spirit.

Even though Marvel’s Wolverine is very early in development, from what I’ve seen of its emotional narrative and cutting-edge gameplay (see what I did there?), the team is already creating something truly special.”

While the teaser trailer does not show us much, knowing the pedigree of the studio involved has us excited aplenty already.

This could easily pave the way for even more superhero games in the future. We can expect to save the day in Marvel’s Spider-Man 2 in 2023, while Marvel’s Wolverine has no current release window or date. 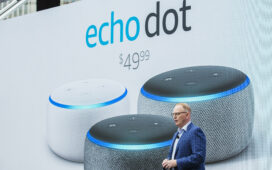 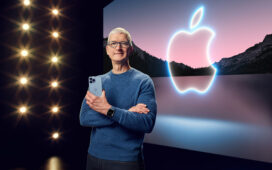 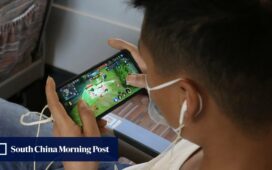 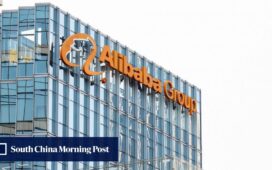 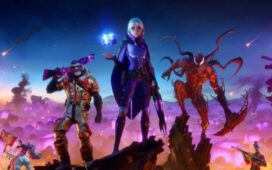 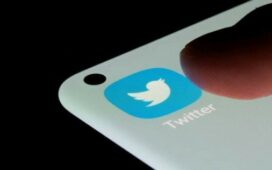