[HONG KONG] Intel’s troubles today could be Samsung’s tomorrow. The South Korean giant is ending 2020 on a strong note, thanks largely to its dominance in memory chips. Its US peer, by contrast, has fallen behind and faces calls from a pushy investor to break up. A prolonged leadership vacuum at Samsung threatens a similar gradual decline.

The US$511 billion technology conglomerate expects operating profit for the three months to December will be US$8.2 billion, slightly below estimates collected in a Refinitiv poll. Detailed results are due later in the month, but an appreciating won against the US dollar is probably to blame. Smartphone sales also may have disappointed amid competition from Apple’s iPhone 12.

Even so, prices for memory chips, Samsung’s main profit driver, are showing signs of a recovery, helped by industry-wide supply cuts and improving server demand. After rallying by some 50 per cent over the past six months, the company’s shares now trade at a record high on back of an anticipated recovery.

This upbeat outlook, however, is a far cry from Intel’s. For decades, the chipmaker was at the forefront of churning out microprocessors that powered PCs and laptops before squandering its technological and manufacturing edge in mobile.

Now activist hedge fund Third Point is pushing for a shakeup at the US$214 billion company, warning that Intel not only “lost its pole position” in chipmaking to Samsung and Taiwan Semiconductor Manufacturing, but has allowed smaller and nimbler outfits such as Advanced Micro Devices and Nvidia to take market share and dominate new areas.

Samsung’s de facto leader, Jay Y Lee, would be wise take note. The third-generation heir has been embroiled in a corruption scandal since 2017 and faces a nine-year prison term for bribery and other charges, with a court set to rule later this month. While he has largely stepped back from day-to-day management, he oversees the overall strategic direction. The company has stayed on the side-lines in autonomous driving and artificial intelligence, even as compatriot Hyundai Motor steps up acquisitions and investments in such fields. The danger for Samsung is that there’s now some Intel inside.

Samsung Electronics said on Jan 8 that it expects revenue in the three months to December to be 61 trillion won (S$73.76 billion), an increase of 1.9 per cent from a year earlier.

Operating profit likely rose 26 per cent from the fourth quarter of 2019 to nine trillion won, the South Korean company said. It plans to release detailed results at the end of January.

A final verdict in the bribery and corruption trial of Samsung Electronics vicechairman Mr Lee is scheduled for Jan 18. Prosecutors are seeking a nine-year prison term. 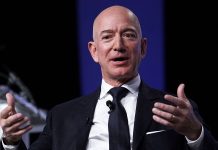 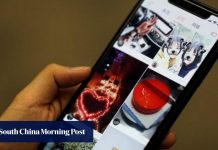 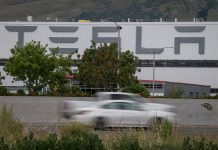 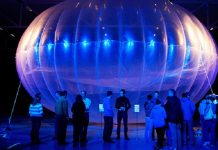 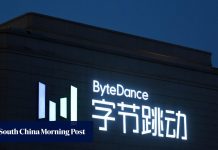 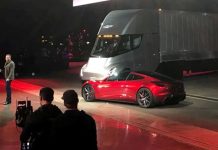