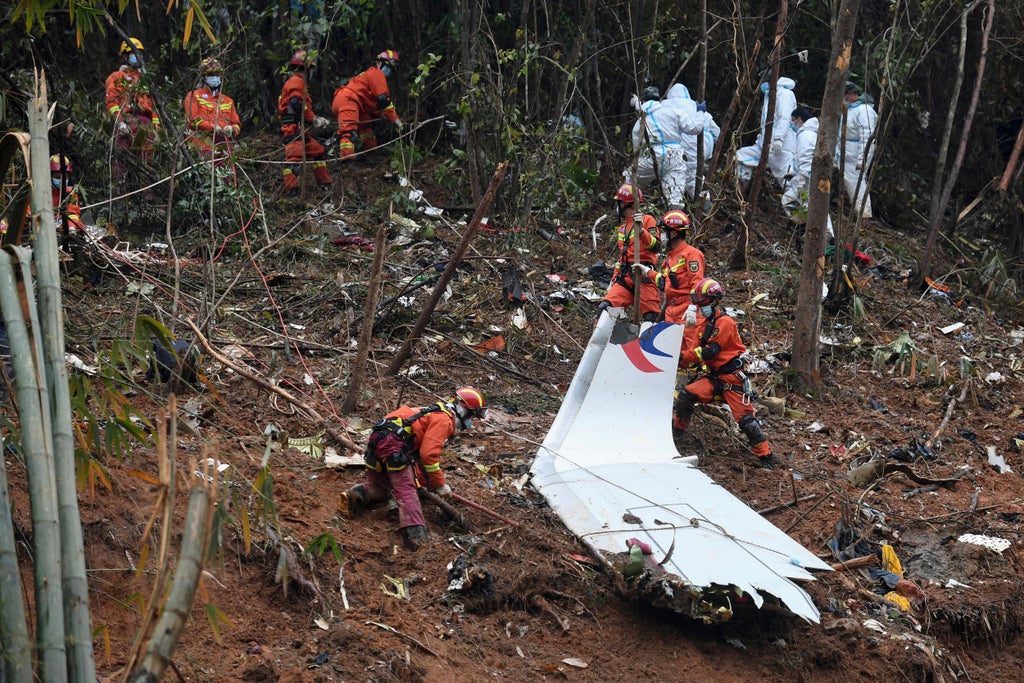 A sudden human input to the plane’s controls appears to have caused a China Eastern flight to plunge nearly vertically into the mountains of Southern China in March, killing all 132 passengers onboard, according to preliminary findings from US authorities investigating the crash.

The findings come in part from information recovered from the Boeing 737-800’s flight data recorder, known as a “black box,” The Wall Street Journal reports, citing unnamed sources familiar with the US investigation.

This is a breaking news story and will be updated with new information.

Pakistan loves chai so much, it may need to export green tea to fund its addiction

Cooking up a storm: Immigrant who swam to Hong Kong, dropped out of school to work becomes top chef