Lautaro Martinez has declared that he is “only thinking about Inter Milan” as he puts previous Barcelona interest to bed.

The Spanish giants were linked with the Argentine last summer.

Martinez admits that discussions were held over a potential move to the Nou Camp, but his sole focus is now on matters at the San Siro.

Barcelona allowed Luis Suarez to leave for Atletico Madrid without signing a replacement.

They could also lose Lionel Messi this summer as his contract winds down.

But Martinez has distanced himself from a switch to the Catalans.

“It’s true, I was in negotiations with Barcelona,” he told the Gazzetta dello Sport .

“I was clear with [Antonio] Conte, I told him: ‘I am only thinking about Inter, this is not going to affect me’.

“However, it all belongs in the past. I am going to sign a contract extension with Inter.

“I don’t know when there will be an official announcement. Meanwhile, I play. My future is here, I see myself in Milan for a long time.

“I like everything about this city. The food, the fans, the team. I only have positive feelings.”

Barcelona have been linked with several forwards as they prepare for a potential summer rebuild.

Martinez’s Inter team-mate Romelu Lukaku has also been linked with a move to the Nou Camp.

The Catalans were also keen on Lyon forward Memphis Depay last summer and may again return.

Boss Ronald Koeman worked with Depay when he was in charge of the Netherlands and could eye a reunion.

Barcelona are also one of several clubs linked with Erling Haaland, but the Borussia Dortmund forward will command a mammoth fee.

The club’s concerning financial situation means they may be unable to compete with some of their rivals in the market. 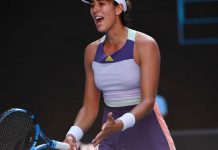 Dubai winner Muguruza up to 13th in the world 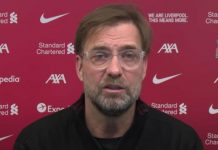 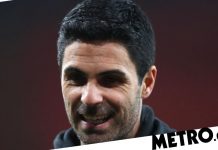 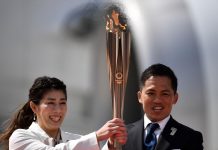 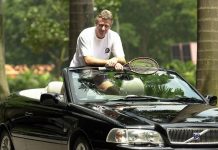 Sport is about the present but past heroes always matter 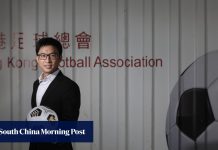 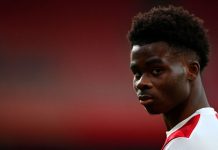 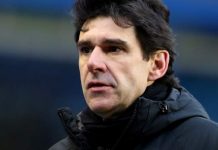 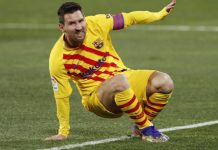