‘Singapore superstar celebrity’ Kurt Tay might be a controversial internet personality who has garnered notoriety for getting breast implants in 2013, but it seems that his latest ‘claim to fame’ wasn’t what he bargained for.

Tay, 33, claimed to have been pranked by someone impersonating a Mediacorp staffer, after he turned up at the TV station for an “interview” which never existed.

In a string of Facebook posts published today (Dec 4), Tay shared screenshots of a WhatsApp conversation he had with a person claiming to be Catherine Robert, a “head of producer(sic)” for Mediacorp’s Channel 5.

However, Robert is a radio DJ on Gold 905. When contacted by AsiaOne, Robert expressed surprise and stated that she had no such correspondence with Tay. The number published in the screenshots was also different from Robert’s.

According to the screenshots, the impersonator reached out to Tay early last month with the interest in booking him for an episode of a comedy series that was being produced for 2020.

Filming was estimated to take place in the first week of December and they claimed that he would be paid $1,100 for being on the episode.

They also asked if Tay’s parents and wife would be willing to be interviewed, but he turned down the request. Tay himself was keen to participate and even applied for annual leave to clear his schedule.

He also told the imposter that no topic was off limits and they clarified that they would be asking him about the police report he made against three people who distributed flyers of him, his breast implant procedure, his “obsession” with WWE championship belts and tattoos, and the Subaru car challenge. 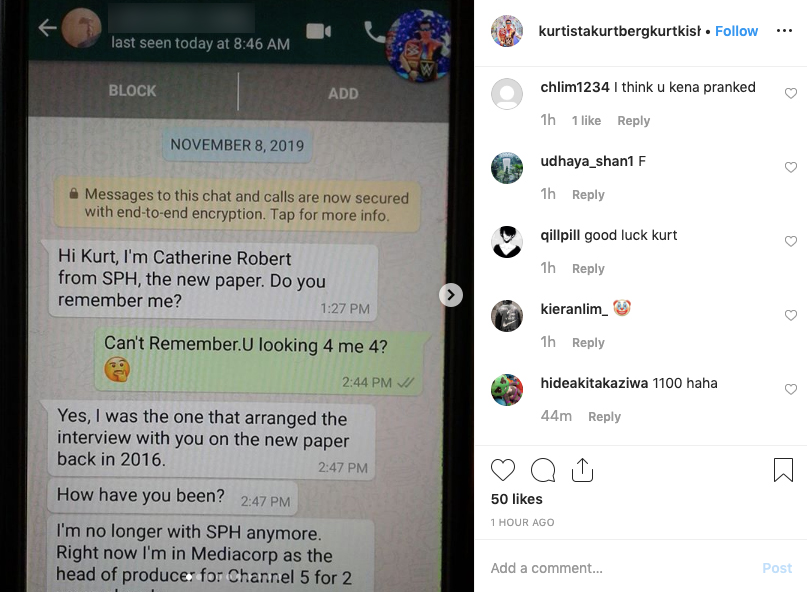 The impersonator also sent a photo of the studio set-up and instructed Tay to meet their colleague, “Ian Seymour” (a name which corresponds to that of a senior producer at Mediacorp), who will lead him to “Studio 6” for the filming on Dec 4.

On Nov 11, the filming was confirmed and Tay even took the initiative to confirm the filming on two occasions — Nov 27 and Dec 3 — and was told that things would go on as planned.

However, when he arrived at Mediacorp on the day itself, he was denied entry because his name wasn’t registered at the reception. The imposter claimed that it was a mistake and they would send their crew down to check because they were “in a meeting”.

They even told Tay to contact their colleague, Michelle, and passed him her contact number. Tay’s attempts to reach Michelle were futile and the impersonator said they would check with her.

Finally, they told Tay that their crew had “got the wrong guy” and they were looking for a “Kurt Tan”, not “Kurt Tay”, and he was “already in the studio”.

Infuriated, Tay took to Facebook with an expletive-filled rant and even posted a photo of a police report he made.

When contacted about this incident, Mediacorp told AsiaOne: “We believe this was a case of impersonation of our staff and will be filing a police report.” 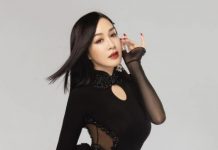 Christy Chung on looking young at 50: Fasting, a low-sugar diet and exercise 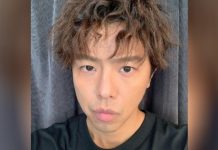 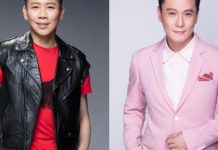 Gossip mill: Pierre Png oozes so much sex appeal in this ad that Desmond Tan is 'growing ovaries' – and other entertainment news this... 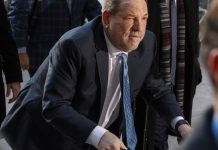 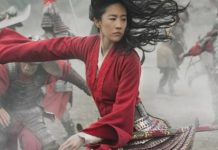 Liu Yifei a flop as Mulan, but these actresses nailed the role 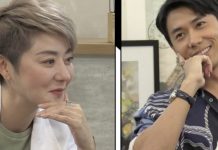 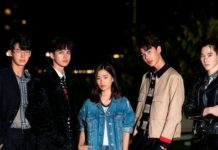 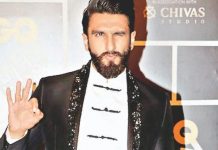 Ranveer reaches out to the hearing impaired