Investigator warns boxing needs to change to save Olympic status

LAUSANNE: Fighting to keep their sport in the Olympics, boxing officials were warned on Monday to change its historical culture of breaking the rules.

Investigator Richard McLaren said “corruption abounded” in the world boxing body formerly known as AIBA as he delivered a final report commissioned by the new leadership trying to win over the IOC and get reinstated in the Olympics.

McLaren traced a legacy of financial and bout integrity issues to the 2006-2017 presidency of C.K. Wu, though he also pointed to continued alleged misconduct at recent boxing tournaments. 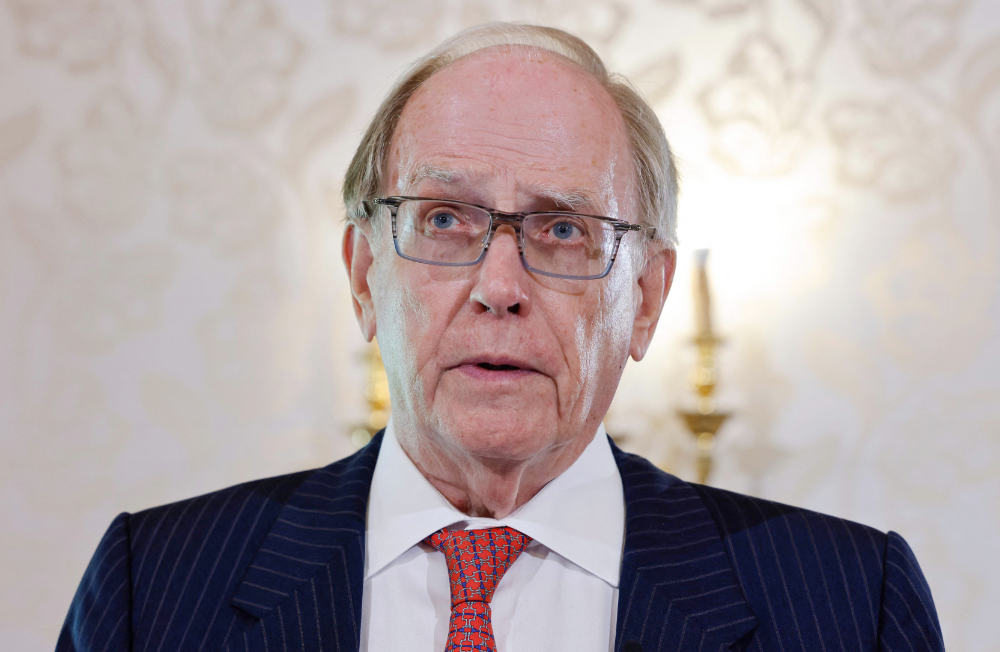