SAN FRANCISCO (AFP) – A Taiwan company crucial for the production of iPhones for tech giant Apple admitted on Monday (Nov 9) that working conditions for some students employed at a factory in China contravened agreed labour terms.

The company was reacting to a Bloomberg report that said Apple had suspended all new business with them after finding evidence of the labour violations and attempts to cover them up.

Pegatron “misclassified the student workers in their programme and falsified paperwork to disguise violations of our Code, including allowing students” to work nights and overtime, Bloomberg quoted Apple as saying in its statement.

Employees “went to extraordinary lengths” to cover up the violations and the company has now placed the partner on probation until action is taken, it said.

In an email statement to AFP, the Taipei-listed Pegatron admitted that some students labourers at factories in the southeastern Chinese cities of Shanghai and Kunshan were made to work in conditions not compliant with agreed terms.

The company is crucial to the production of the iPhone and is involved in the creation of parts for the US firm’s latest model, the iPhone 12.

Pegatron told AFP that some students were “identified working night shifts, overtime and in positions unrelated to their majors, which were not in compliance with local rules and regulations”.

Pegatron said it removed the students, returning them to their homes or schools, and compensated them. It did not disclose how many students were removed or how much they were compensated.

It added that it had launched an external audit to strengthen the company’s working conditions and ordered management to re-assess the company’s code of conduct.

Apple’s production process had long been linked to alleged worker abuses. Watchdogs, as early as 2013, have accused Pegatron of underpaying student workers and unfairly deducting their wages at one of its factories in Shanghai.

Apple has made efforts to improve the conditions of its production process after criticism about the treatment of workers at its partner factories in China, particularly a spate of suicides at the industrial park of its major partner Foxconn in the southern Chinese city of Shenzhen in 2010.

Analysts say Pegatron could lose some of its business with Apple next year to rival manufacturers as a result of the discovery. 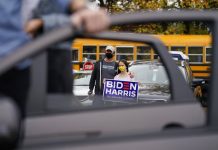 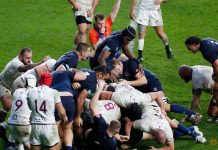 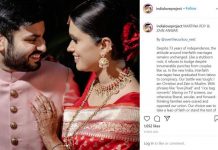 India Love Project – an online repository of acceptance and hope 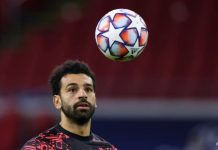 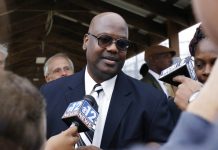 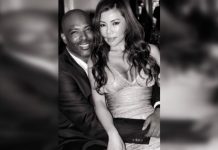 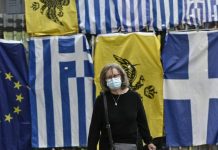 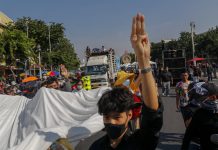 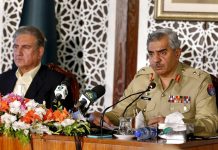