IPL is not to blame for England vs India cancellation, insists ECB chief


Cricket has been mired in chaos following the last-gasp cancellation of England’s fifth and final Test against India in Manchester, with plenty still on the line 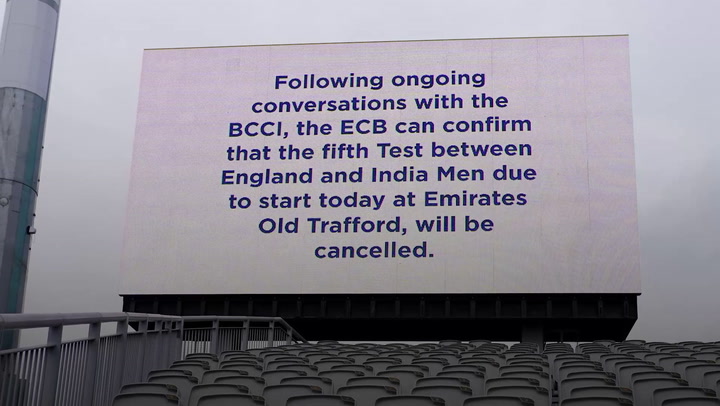 Fifth Test between England and India cancelled over Covid-19 fears

ECB chairman Tom Harrison declared that the fifth Test between England and India was not cancelled due to the rescheduled Indian Premier League.

The final Test, with India leading 2-1 following victory at the Oval last time out, was originally scheduled to begin on Friday morning at Old Trafford but positive Covid tests among members of India’s backroom team led to some uncertainty over its commencement.

India head coach Ravi Shastri had tested positive during the fourth Test, which subsequently forced three other members of the country’s staff into isolation.

Another support staff member tested positive on Thursday and doubt then lingered over whether the fifth Test would go ahead. However, it was confirmed later that evening that India’s players had returned negative tests, so the green light had been given for the Old Trafford fixture to get going.

However, just two hours before play was meant to start on Friday – the fifth Test was dramatically called off.

The outbreak of the virus was deemed to be the reason for the cancelled Test, with ECB chief executive Harrison vehemently denying suggestions it was due to the new start date of the Indian Premier League.

The rescheduled IPL begins on September 19.

“This is not a situation which has been created by the rescheduled IPL,” Harrison told BBC Sport. “I fundamentally do not believe that for a second.”

The IPL was postponed in May after a rise in Covid cases in India, and the league will continue in the United Arab Emirates.

Speculation linking the cancelled Test with the rescheduled IPL comes after the Board for Control for Cricket in India made an informal request to the ECB in May asking to alter the series schedule to accommodate for the domestic league.

Lancashire facing “multi-millions” in losses after England vs India cancellation

And former England captain Michael Vaughan believes the decision to cancel the fifth Test is due to the money tied up in the IPL, with players worried about contracting the virus and being ruled out of matches.

However, Harrison dismissed the claims and insisted mental health was one of the factors considered before agreeing to cancel the Test.

“India simply felt that they got to a point where they weren’t able to take to the field. That is understandable.

“As administrators, we need to be really clear that mental health has to be a priority for us when we’re thinking about the length of tours and the conditions under which people were expected to perform.”

It remains to be seen how the series will be finalised, as India were leading 2-1 and they haven’t won a Test series on these shores since 2007.

While he is confident the ECB made the correct decision, Harrison admitted he was disappointed with the situation.

“There is real disappointment because we wanted to have a crack at this Indian team,” the ECB chief added.

“Players put an awful lot of work into preparing themselves mentally and physically to be ready, and we were ready. It will take a little bit of from them to come back down from that emotional let-down.”

England will next face Pakistan at T20 level on October 13. 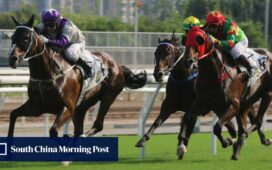 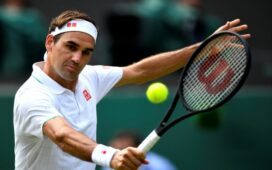 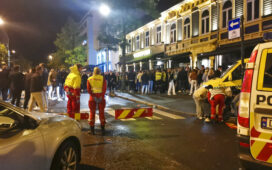