LONDON: Iran has set trial dates for British-Iranian labor rights activist Mehran Raoof and German-Iranian national Nahid Taghavi, who are due to appear before judges on Wednesday in separate cases, the UK-based newspaper The Guardian reported.

Raoof, 64, a former teacher in London, has been held in solitary confinement for more than five months in Tehran’s notorious Evin prison after he was secretly recorded talking about politics in a cafe, human rights campaigners have revealed.

Taghavi, 66, a retired architect who has diabetes, was arrested last October during a crackdown on women’s and labor rights campaigners. She has also been held in solitary confinement at Evin and will be tried before the revolutionary court, her daughter, Miriam, told The Guardian.

Multiple reports suggest that Tehran is using these two cases, in particular, to increase the pressure before the next stage of talks on the future of the Joint Comprehensive Plan of Action, otherwise known as the Iran nuclear deal, in Vienna.

Both Germany and the UK are supposed to be involved in the nuclear deal talks in Vienna, which are due to resume next week. Both countries backed the 2015 deal with France, Russia, China and the US. Former US president Donald Trump pulled out of the pact three years later.

Amnesty International said Raoof is an arbitrarily detained “prisoner of conscience,” and expressed concern that he could be given a sentence of up to 16 years.

Taghavi appeared before a judge last week after six months in pretrial detention and the charges against her remain unclear.

Martin Lessenthin, of the International Society for Human Rights, said Taghavi is “innocent and has no chance to get a fair trial.” He said her lawyers have not accessed her files and that she is a victim of “political hostage-taking and the arbitrary judicial system of Iran.” 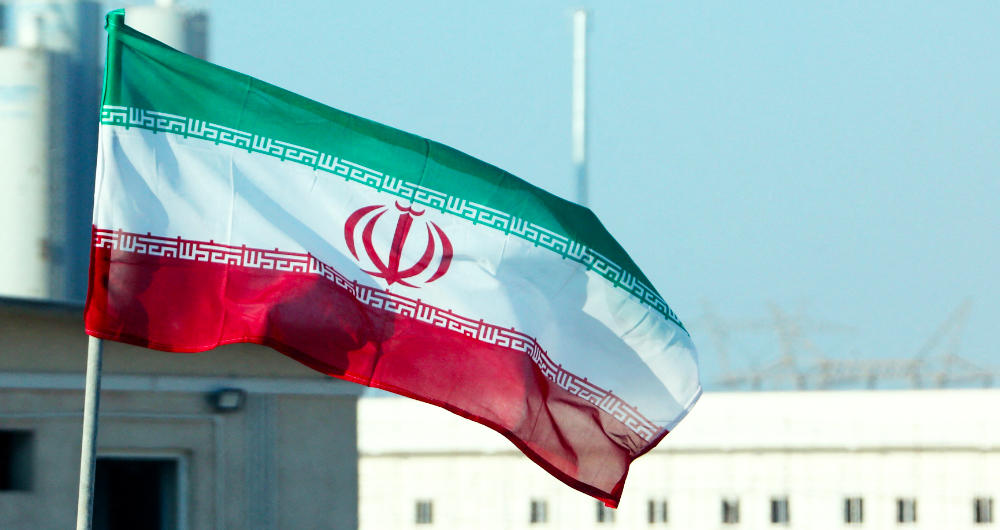 Iranian support for Houthis in Yemen is ‘significant’ and ‘lethal’: US envoy Lenderking 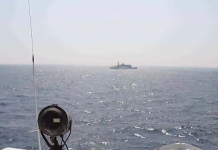 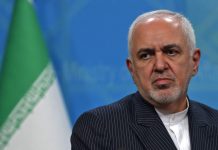 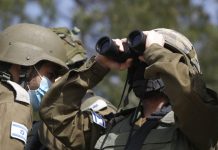 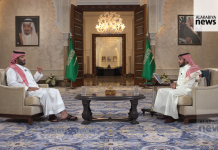 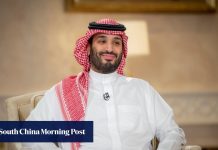 ‘Living nightmare’: family of Australian businessman arrested in Iraq say he was caught in ‘trap’ 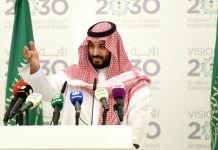 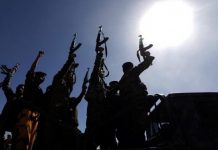 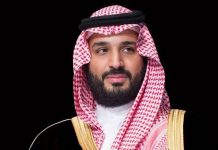 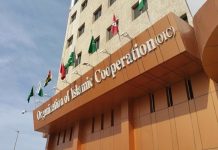 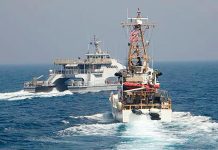 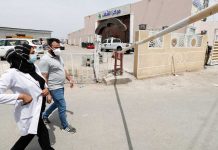