TEHRAN: Iran’s state TV is reporting that the country’s authorities has executed a wrestler for allegedly murdering a man after President Donald Trump asked for the 27-year-old condemned man’s life to be spared.
State TV quoted the chief justice of Fars province, Kazem Mousavi as saying on Saturday: “The retaliation sentence against Navid Afkari, the killer of Hassan Turkman, was carried out this morning in Adelabad prison in Shiraz.”
Afkari’s case had drawn the attention of a social media campaign that portrayed him and his brothers as victims targeted over participating in protests against Iran’s Shiite theocracy in 2018. Authorities accused Afkari of stabbing a water supply company employee in the southern city of Shiraz amid the unrest.
Iran broadcast the wrestler’s televised confession last week. The segment resembled hundreds of other suspected coerced confessions aired over the last decade in the Islamic Republic.
The case revived a demand inside the country for Iran to stop carrying out the death penalty. Even imprisoned Iranian human rights lawyer Nasrin Sotoudeh, herself nearly a month into a hunger strike over conditions at Tehran’s Evin prison amid the coronavirus pandemic, passed word that she supported Afkari.
Earlier, the US president Donald tweeted out his own concern about Afkari’s case.
“To the leaders of Iran, I would greatly appreciate if you would spare this young man’s life, and not execute him,” Trump wrote last week. “Thank you!”
Iran responded to Trump’s tweet with a nearly 11-minute state TV package on Afkari. It included the weeping parents of the slain water company employee, Hassan Torkaman. The package included footage of Afkari on the back of a motorbike, saying he had stabbed Torkaman in the back, without explaining why he allegedly carried out the assault.
The state TV segment showed blurred police documents and described the killing as a “personal dispute,” without elaborating. It said Afkari’s cellphone had been in the area and it showed surveillance footage of him walking down a street, talking on his phone.
Also, Iran’s semiofficial Tasnim news agency dismissed Trump’s tweet in a feature story, saying that American sanctions have hurt Iranian hospitals amid the pandemic.
“Trump is worried about the life of a murderer while he puts many Iranian patients’ lives in danger by imposing severe sanctions,” the agency said.

READ  Dubai allows reopening of hotel beaches, but only for guests 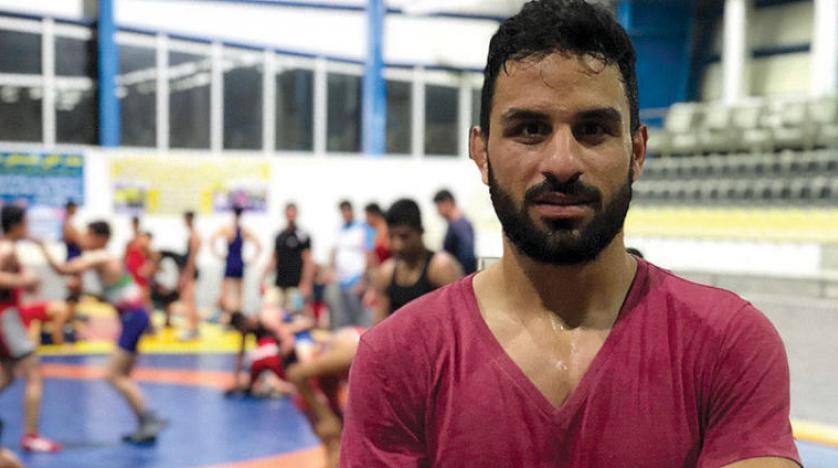 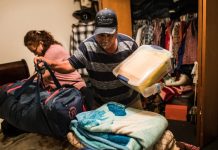 Capturing the Faces of Climate Migration 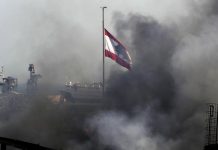 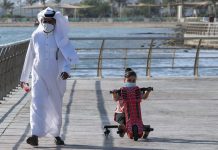 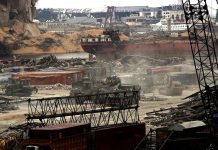 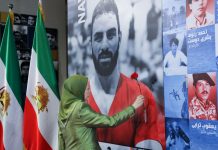 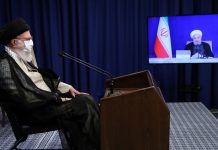 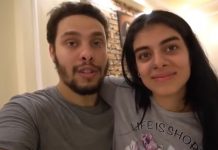 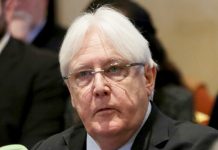 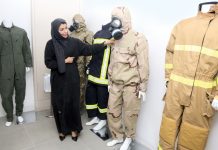