STOCKHOLM: A former Iranian prison official accused of handing out death sentences during a 1988 purge of dissidents will testify for the first time on Tuesday in a landmark trial in Sweden.
Hamid Noury, 60, has been on trial in Stockholm’s district court since August on charges including murder, crimes against humanity and war crimes. They stem from the period between July 30 to August 16, 1988, when he was allegedly assistant to the deputy prosecutor of Gohardasht prison in Karaj, near Tehran.
Human rights groups say about 5,000 prisoners were killed across Iran, allegedly under the orders of supreme leader Ayatollah Khomeini in reprisal for attacks carried out by the People’s Mujahedin of Iran (MEK, the exiled opposition group) at the end of the Iran-Iraq war of 1980-88.
While not accused of directly carrying out any of the killings, the prosecution has alleged that Noury’s participation included handing down death sentences, bringing prisoners to the execution chamber and helping prosecutors gather prisoners’ names.
Noury has rejected the charges.
The Swedish trial has already heard testimony from several witnesses, including from members or ex-members of the MEK.
“When I was in the death corridor … I had the chance to see him and I witnessed that whenever they read some people’s names he followed them toward the death chamber,” one of the witnesses, Reza Falahi, told AFP.
“After for example 45 minutes or so he came back, and again and again the same story was repeated.”
Falahi was imprisoned from 1981 to 1991, and was in the Gohardasht prison in 1988. Now aged 61, he lives in the UK.
Sweden’s principle of universal jurisdiction means that its courts can try a person on serious charges such as murder or war crimes regardless of where the alleged offenses took place.
Human rights organizations and legal experts have hailed the trial as historic.
“It’s the first time that anyone accused of having participated in this great international crime is ever brought to court so it’s incredibly symbolic,” Maja Aberg of Amnesty Sweden told AFP.
Prosecutor Kristina Lindhoff Carleson has accused Noury of “intentionally taking the life of a very large number of prisoners sympathetic to or belonging to the People’s Mujahedin” as well as others considered opponents of the “theocratic Iranian state.”
The case is particularly sensitive in Iran, where campaigners accuse current government figures of having a role in the deaths, most notably President Ebrahim Raisi.
The former head of Iran’s judiciary was accused by Amnesty International in 2018 of being a member of a “death commission” which was behind the secret executions.
In early May, more than 150 personalities, including Nobel Prize winners, former heads of state and former UN officials, called for an international investigation into the executions.
“It’s also an important signal to the leaders in Iran and the people who were part of these crimes that they may not be safe, justice might eventually catch up with them,” Aberg said.
Questioned in 2018 and 2020, Raisi denied involvement but paid “tribute” to Khomeini’s “order” to carry out the purge.
Khomeini died in 1989.
Ahmad Ebrahimi, another witness now living in the UK, said that testifying to the court was “a huge relief.”
“I want the international community to come to the conclusion that there is no way out… They have to end the politics of appeasement with this regime,” he said, calling for “accountability.”
The court recently relocated to Albania to hear testimony from seven witnesses who reside in a MEK camp near Tirana and were unable to travel to Sweden.
Noury was arrested at a Stockholm airport in November 2019 following the efforts of justice campaigner and former political prisoner Iraj Mesdaghi.
After compiling an evidence dossier of “several thousand pages” on Noury, Mesdaghi set about luring him to Sweden — where he has family members — with the promise of a luxury cruise.
Noury was arrested as he stepped onto Swedish soil. 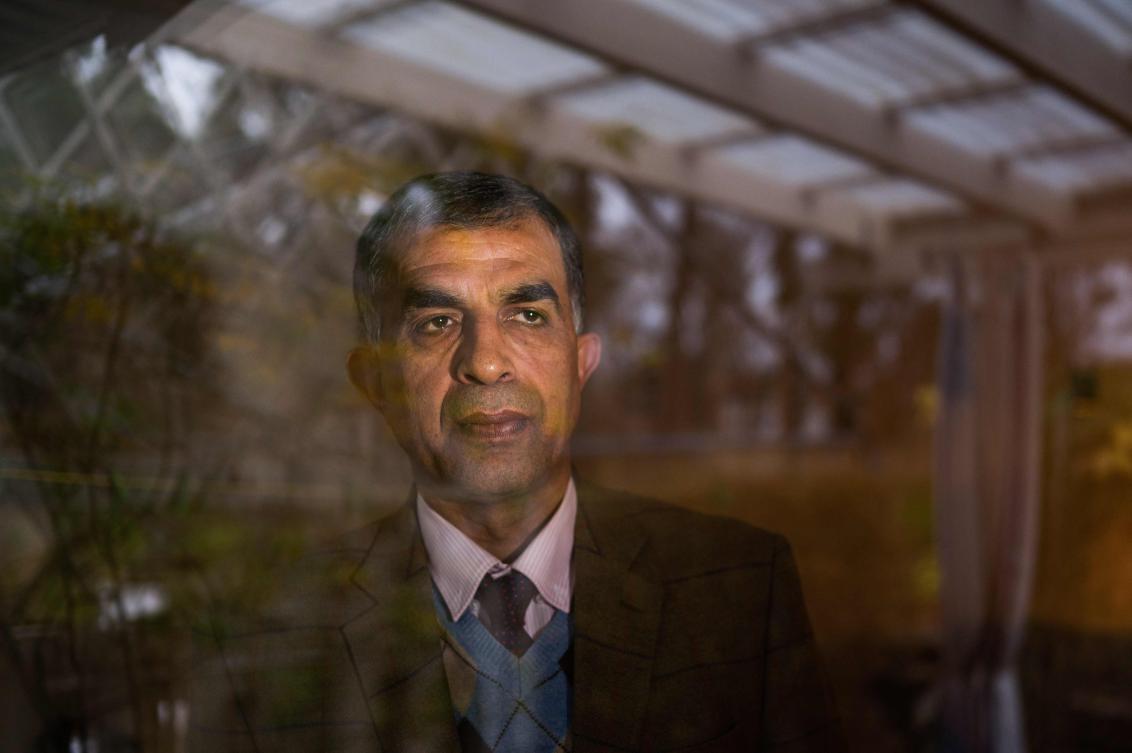 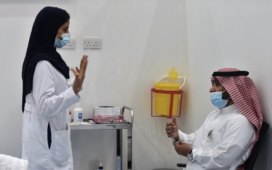 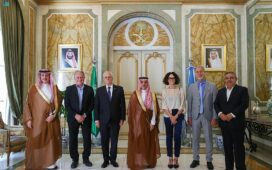 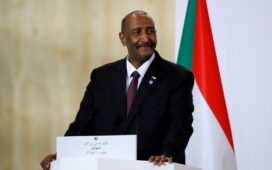 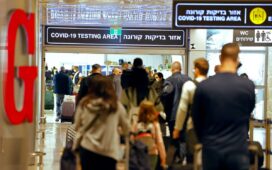 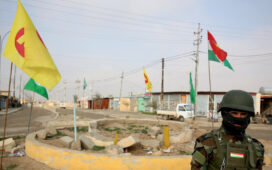 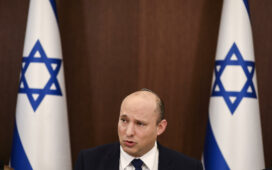