An Iranian woman who died of a heart attack while waiting to be executed was allegedly still hanged.

The woman, named in reports as Zahra Ismaili, was reportedly made to watch as 16 men were hanged in front of her while waiting her turn at Rajai Shahr Prison, west of the capital Tehran.

The mother-of-two had been convicted of killing her husband, who was a senior official in the Ministry of Intelligence, according to The Times.

Her lawyer, Omid Moradi, claimed her husband had allegedly been abusive to both her and their daughter and that she had acted in self-defence.

Mr Moradi is said to have described how the events unfolded on Wednesday in a Facebook post, which claimed his client’s body was still hanged after she collapsed, to allow her husband’s mother to kick a chair away from beneath her.

According to the Iran Human Rights Monitor (HRM), the post, which has reportedly since been deleted, said Ismaili’s death certificate gave her cause of death as “cardiac arrest”.

Mr Moradi reportedly wrote: “It states cardiac arrest as cause of death because yesterday 16 men were hanged before her eyes. Zahra’s heart stopped and she died before she was taken to the gallows.

“They hanged her lifeless body, and the victim’s mother personally kicked the stool from under her feet so she could see her daughter-in-law’s corpse on the gallows for even a few seconds.”

Ismaili was one of three women to be executed in Iran in recent weeks in the prisons of Ardabil, Sanandaj and Karaj, according to the Iran HRM.

This brings the total number of women executed during Iranian president Hassan Rouhani’s tenure, which began in August 2013, to 114, the website, run by human rights activists, said.

Family of photographer urges Libya to investigate his death 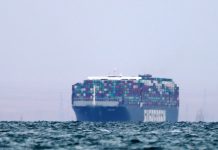 Suez Canal blockage by Ever Given to cost more than $1bn, say canal authorities 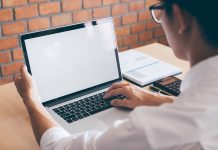 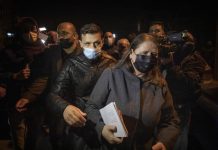 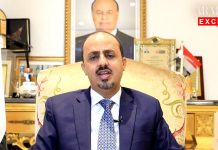 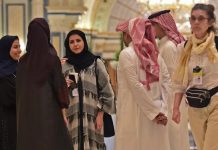 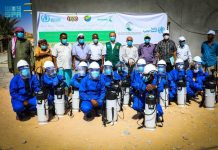 Lebanon in ‘education catastrophe’ with children out of school: charity 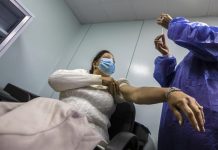 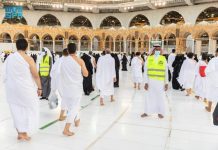 Vaccination not required to perform Umrah in Ramadan 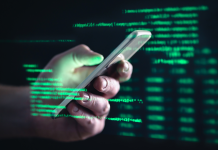