Iran has set a deadline of next week for Biden to begin reversing sanctions imposed by his predecessor Donald Trump, or it will take its biggest step yet to breach the deal – banning short-notice inspections by the UN nuclear watchdog.

“We have heard many nice words and promises which in practice have been broken and opposite actions have been taken,” Khamenei said in a televised speech. “Words and promises are no good. This time (we want) only action from the other side, and we will also act.”

Biden aims to restore the pact under which Iran agreed to curbs on its disputed uranium enrichment programme in return for the lifting of sanctions, a major achievement of the Obama administration that Trump scrapped in 2018, calling the deal one sided in Iran’s favour and reimposing a panoply of sanctions.

Iran and the United States are at odds over who should make the first step to revive the accord. Iran says the United States must first lift Trump’s sanctions while Washington says Tehran must first return to compliance with the deal, which it began violating after Trump launched his “maximum-pressure” campaign.

Highlighting the urgency of a diplomatic solution to the standoff, German Chancellor Angela Merkel held a rare phone call with Iranian President Hassan Rouhani in which she urged Tehran to take steps ensuring its return to full compliance.

“It is now time for positive signals that create trust and increase the chances of a diplomatic solution,” Merkel told Rouhani, according to a statement by the chancellor’s spokesman.

Iran has accelerated its breaches of the deal’s restrictions in recent months, culminating in an announcement that it will end snap inspections by the International Atomic Energy Agency on Feb 23.

Such inspections, which can range anywhere beyond Iran’s declared nuclear installations, are required under a part of the agreement known as the “Additional Protocol.”

In its latest move to pile pressure on Washington, Iran has informed the IAEA of plans to install more of its advanced IR-2m centrifuges at an underground enrichment plant at Natanz, a report by the U.N. watchdog said on Wednesday.

An IAEA report on Feb. 1 said Iran had brought a second cascade, or cluster, of IR-2m centrifuges online at and was installing two more. The 2015 deal says Iran can only enrich with far less efficient, first-generation IR-1 centrifuges.

Refining uranium to high levels of fissile purity is a potential pathway to nuclear bombs, though Iran has long said it its enrichment programme is for peaceful energy purposes only.

European parties to the deal, which have called on Tehran not to halt snap inspections, will discuss the issue with the United States on Thursday, the French Foreign Ministry said.

Rouhani played down the importance of the snap inspections, saying that ending them would not be a “significant step”, as Iran would still comply with obligations under a so-called Safeguards Agreement with the IAEA.

Iran’s envoy to the IAEA said on Wednesday that the agency’s director general, Rafael Grossi, would visit Tehran on Saturday to discuss the country’s plan to scale back cooperation with inspectors next week. 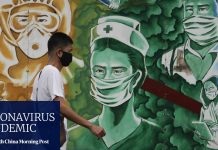 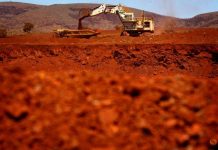 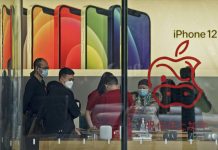 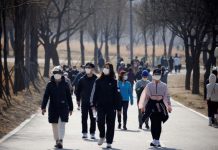 South Korea's fertility rate falls to lowest in the world 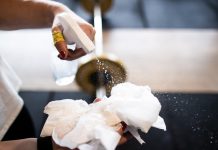 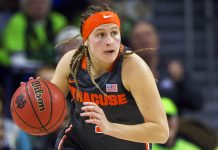 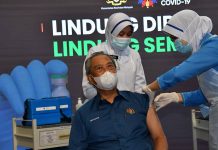 'Shot at by both sides': Families flee as Taliban battles for territory in Kandahar 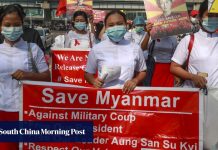 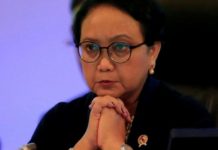