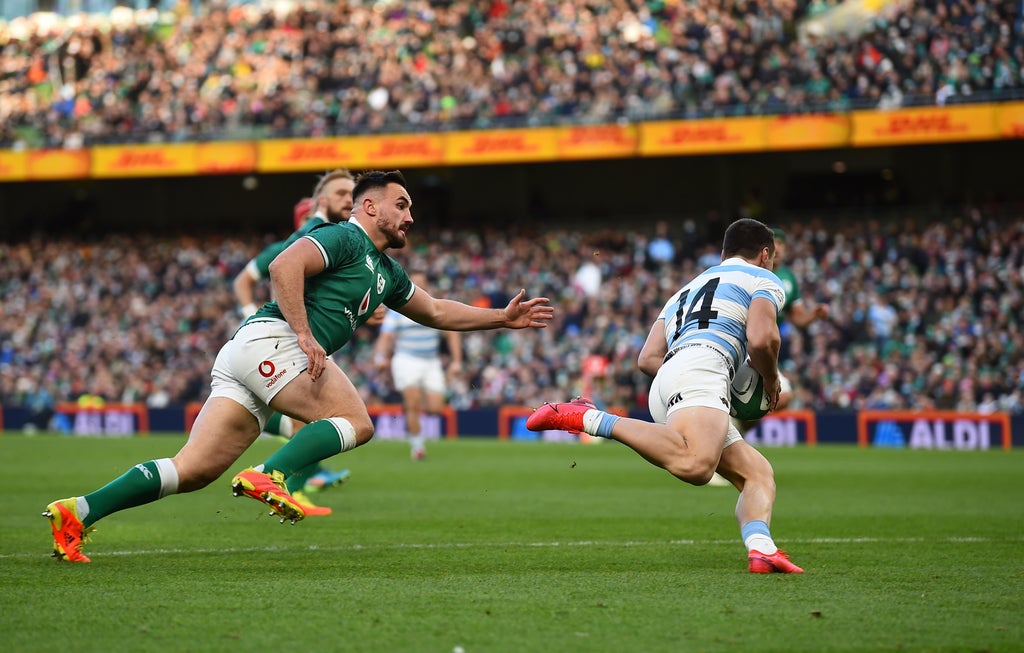 ‘Reset the button’: Farrell not allowing Ireland to get carried away after New Zealand win

Ireland are taking on Argentina today in their final match of the autumn international series hoping to back-up that stunning performance against New Zealand last weekend with another victory. Ireland thrashed Japan 60-5 before their 29-20 win over the All Blacks, and have the chance to make it a clean sweep of wins from their three Test matches in Dublin here.

But Argentina arrive hoping to catch Andy Farrell’s side out, a danger felt by Garry Ringrose, who has pointed to history to back his belief that they simply cannot “hang a hat on” their recent success over the All Blacks. Argentina stormed past Italy last weekend and ought to provide another tough test.

Scrum-half Conor Murray comes in for the injured Jamison Gibson-Park and partners Munster teammate Joey Carbery, who replaces injured captain Johnny Sexton. Centre Robbie Henshaw, an ever-present for the Lions in South Africa, is back in place of Bundee Aki, while Ulster winger Robert Baloucoune bags a second cap on the right wing as Andrew Conway drops out. Follow all the action from the game below, live.

And when Andrew Porter is deemed the cause of the collapse, Argentina will have a penalty and kick into the Ireland half.

Ireland soon turn over more untidy lineout ball for Argentina and look to exploit in transition, Josh van der Flier’s leg-drive outstanding as he busts out of a tackle and is eventually dragged back by Santiago Grondona, like a racehorse trainer snatching the reins of a runaway thoroughbred.

A shame! Just as Ireland began to really threaten and set-up something intriguing to the right, Conor Murray gets over-excited and fails to gather fully at the base of a ruck. Knock on, Argentina feed.

Ireland kick down into the 22 once more and this time Ronan Kelleher carries around on the arc from the back of a fake maul, toppling over a tackler but maintaining possession even as he tumbles awkwardly.

Good defence from Argentina, rushing up with swift linespeed and not allowing Ireland to gain momentum. Eventually, Tadhg Furlong’s mitts prove not quite sticky enough and Argentina have both the ball and a knock-on advantage, which they won’t need having thumped the ball downfield.

James Lowe eventually wins the game of ensuing kick tennis with another of those raking left-footed clearances to somewhere near halfway.

Santiago Carreras’ life flashes before his eyes as a half charge down from Ireland means Tadhg Furlong is suddenly onside far in front of the ball and ready to deliver a hammering to the fly-half as he gathers. Thankfully for Carreras he is in the air as Furlong arrives, but he is nonetheless quickly engulfed by green-shirted bodies and is forced to hold on.

Ireland, as is their wont, twice nearly hold up Argentina carriers as their defence aligns well and force the visitors’ to kick slow ball.

Conor Murray takes that kick well in the backfield, and produces a box kick of his own soon after which Argentina tap back on their side.

A powerful maul drive and Kelleher flops over! The hooker hit Tadhg Beirne, who had nicked that previous Argentina throw, in the middle of the lineout and quickly swept around to the back of a maul already gathering steam.

Kelleher wraps his arms tightly around the ball and follows the rumbling mass as it angles infield with plenty enough potency to get over the line. Joey Carbery adds the extra two.

Another lineout misfire from Montoya, this time with Ireland getting hands to his throw and slapping it back on their side.

Josh van der Flier nearly hustles through a half-gap before Peter O’Mahony is hit hard, but opportunities present themselves as Ireland spin it to the left!

Ronan Kelleher sprints down the tramlines having lurked as the end-man on the line and his offload inside is a good one. Argentina infringe at the next ruck and are penalised – Ireland kick to the corner for a five metre lineout…

A well directed deep restart forces Hugo Keenan to backpedal into touch inside his 22, and Argentina will throw a lineout.

Julian Montoya claps his hands in frustration – his throw was slightly off-kilter and competing Irish hands make it clear to the officiating team. Not straight, Ireland scrum feed, from which they win a free kick and can clear in comfort.

See also  Hong Kong upped spending on Basic Law education at city’s schools to HK$2.2 million on back of anti-government protests in 2019

From bang in front, 35 metres out…

Over it goes. Ireland on the board.

Better from Ireland. After a short Tomas Cubelli boxed clearance, the home side attack in a structured manner for the first time and challenge Argentina, who are forced to catch a carrier with a high tackle and also infringe at the breakdown. James Ryan points at the posts; Joey Carbery beckons for the tee… 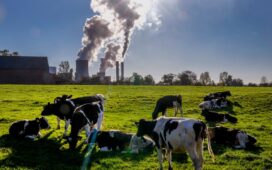 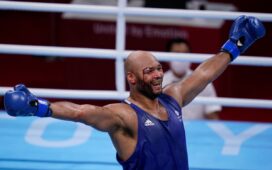 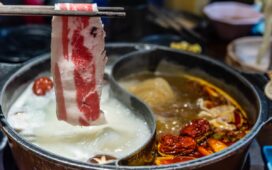 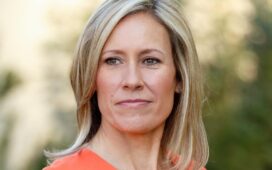 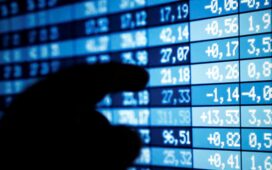