Is Spain vs France on TV tonight? Kick-off time, channel and how to watch Nations League final 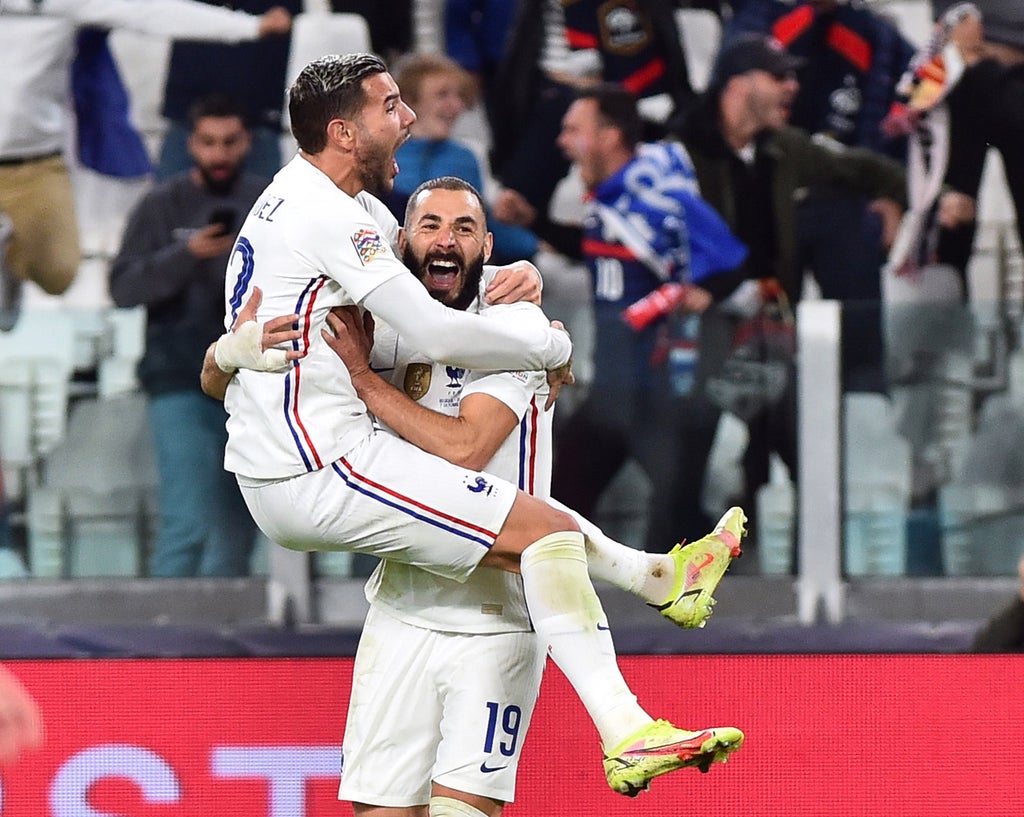 France take on Spain in the final of the Nations League at the San Siro on Sunday evening.

Didier Deschamps’ World Cup-winning squad produced an emphatic fightback against Belgium in their semi-final earlier this week. Les Bleus had trailed 2-0 at half-time, but Karim Benzema scored twice before Theo Hernandez’s last-gasp winner in stoppage time secured their place in the final.

Spain produced a fantastic performance themselves to end Italy’s 37-game unbeaten run. Ferran Torres scored twice for Luis Enrique’s side either side of Leonardo Bonucci being sent off for the European champions.

Spain head to head form on their side, too, having only lost one of their last seven meetings against France in all competitions, as they attempt to win their first trophy since 2012.

When is it and what time is it?

The match will get underway at 7.45pm BST on Sunday 10 October at the San Siro in Milan.

The match will be broadcast live on Sky Sports Football with coverage beginning at 7.30pm.

Ferran Torres came off injured after scoring twice in the semi-final but starts here.

France remain without N’Golo Kante who tested positive for Covid-19 ahead of the international break. Aurelien Tchouameni gains a starting position after an impressive cameo off the bench against Spain. 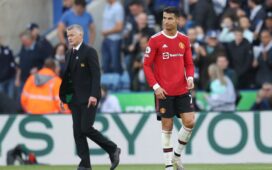 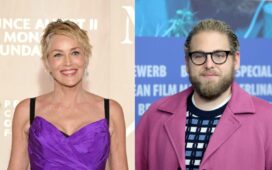 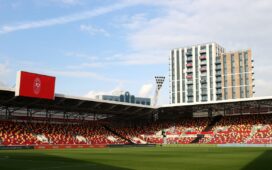 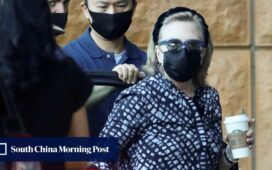