Is Tarcy Su on the verge of splitting up with her husband of five years?

Although the Mandopop singer often shares snippets of her family life on social media, things may not be as rosy in real life.

According to Taiwanese reports, Tarcy’s husband Jimmy Sun had confided in friends during a recent drinking session, mentioning that the marriage is not working out.

They’ve been frequently arguing, and the man has had enough of it. Her stubbornness, he said, didn’t help matters.

Tarcy, 48, once shared that she and her hubby had to work through their differences in personalities and values. 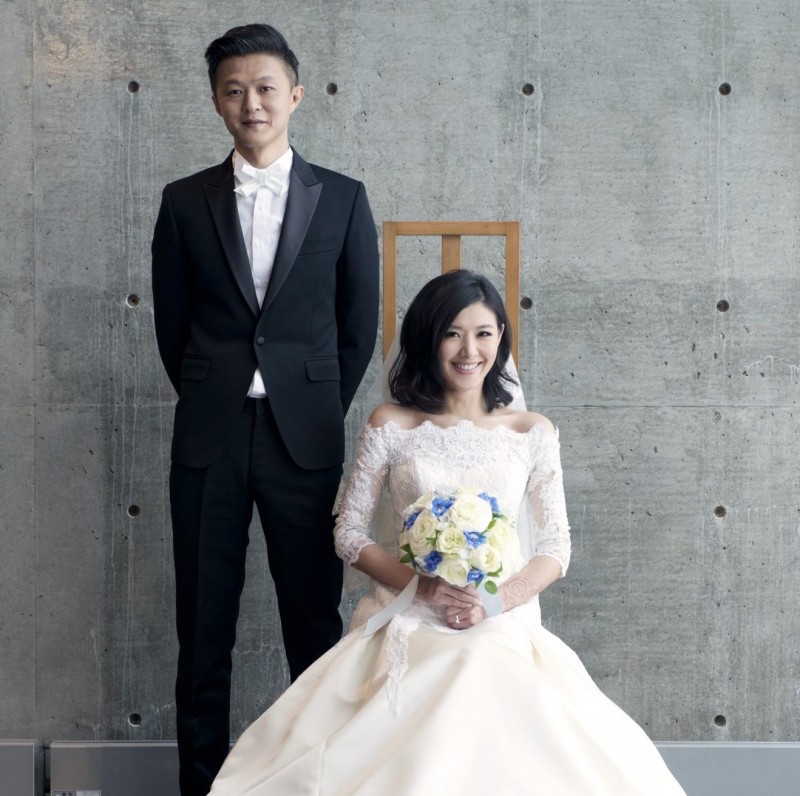 The pair met each other at a friend’s wedding in 2011 and dated for two-and-a-half years. She was said to have gotten along well with Jimmy’s daughter from his first marriage.

They tied the knot in Hokkaido in 2014 and had a son in the following year. Since then, Tarcy cut back on work commitments to spend more time with her family.

Reports suggested that she may have paid too much attention to the kids and neglected Jimmy, which eventually led to disagreements.

When approached by Taiwanese media, her management agency has declined to comment on the breakup rumours.

The singer is best known for hits from the ’90s such as Lemon Tree, Ducks, and The Fool.

READ  Sorry I didn't mean for that to happen: Sunny Leone apologises to Delhi man 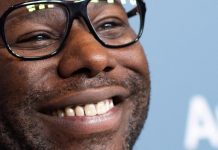 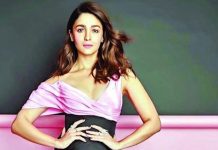 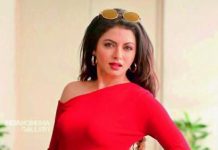 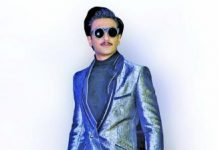 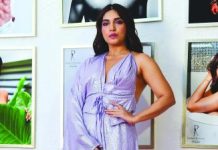 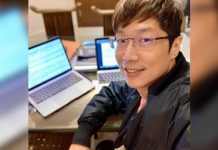 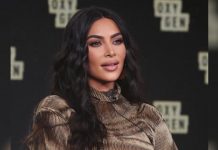 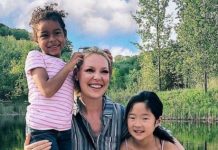 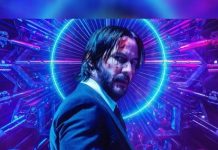 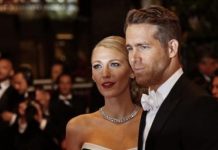