KUALA LUMPUR, Nov 28 — Former secretary to the Felda Board told the High Court here today that no application was submitted by the Member of the Board of Felda Investment Corporation Sdn Bhd (FICSB) to seek approval for the purchase of Merdeka Palace Hotel & Suites (MPSH) in Kuching, Sarawak.

Erwan Aman, 44, said that based on the decision of the Minutes of the Meeting of the Felda Board 321, the tabling of the FICSB Development Report on December 1, 2014 was not an application by FICSB Board Member to obtain investment approval for the purchase of MPHS from the Felda Board but only the progress report on the investment made by FICSB.

“There was no application to ratify the investment approval by FICSB board member during the meeting of the Felda Board.

“FICSB should have submitted a separate board paper to apply for ratification approval for investments exceeding RM100 million particularly with regard to the purchase of MPHS,” he said when reading his witness statement.

He said this during examination-in-chief by Deputy Public Prosecutor S. Nithtia on the 13th day of the trial on a criminal breach of trust and corruption amounting to RM3 million involving MPHS valued at RM160 million faced by Mohd Isa.

Erwan, who is now head of the Human Capital Division, Training Division. Human Resource Department, Felda said the Paper on the FICSB Progress Report was merely for the purpose of reporting and not aimed at seeking investment approval from the Felda Board.

READ  Who are we constructing tall buildings for, asks deputy minister

Erwan, the 19th prosecution witness, also said the absolute power to approve investments valued at more than RM100 was with the Felda Board. 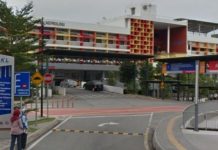 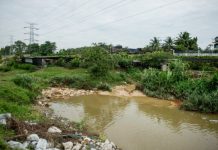 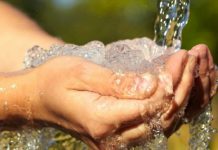 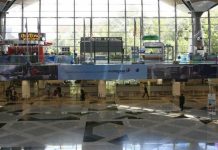 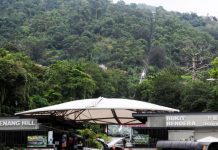 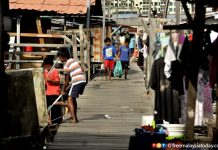 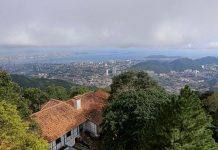