PUTRAJAYA – All those entering the country will have to bear the cost of mandatory quarantine and are to sign a letter agreeing to pay before they can make the trip to Malaysia, says Datuk Seri Ismail Sabri Yaakob.

The Senior Minister said with the latest policy, Malaysians would pay half the cost of quarantine services while non-citizens, including spouses and family members of Malaysian citizens, had to bear the full cost.

“This will take effect from June 1 as Malaysia will continue to impose compulsory quarantine on those who return from abroad to prevent the spread of Covid-19, ” he said at his daily media briefing yesterday.

Ismail Sabri said the National Security Council had decided that Malaysian citizens would pay 50 per cent of the full charges of RM150 (S$50) per day.

“Non-citizens, including spouses and dependents of Malaysian citizens, will have to pay the full amount, ” he said.

Ismail Sabri said the council had also decided that those who wanted to come to Malaysia would have to sign a letter of undertaking, which states their agreement to bear the quarantine costs.

“The signing of the letter can be done at Malaysian embassies and high commissions. After the agreement is signed, the office will also issue a letter permitting them to return to Malaysia, ” he said.

He said the Immigration Department would play its part to ensure returnees were aware of the new condition set by the government.

“The Immigration will be issuing a directive to all airline companies to make it a condition for passengers disembarking in Malaysia to have this letter of undertaking with them, ” he said.

Since April 3, the government had enforced compulsory quarantine for all Malaysians returning from abroad.

To date, 38,371 Malaysians who returned from overseas had been quarantined.

Out of the figure, 30,200 individuals had completed the process and were allowed to go home.

On May 14, Ismail Sabri said there were spouses and family members of Malaysian citizens who had refused to pay for the quarantine costs despite the government having stated clearly that it would only bear the costs for returning Malaysians.

Those who refused to pay will have their Immigration facilities revoked, which will see them having to make more frequent trips to the department to renew their passes to stay in Malaysia.

On the return of Malaysia My Second Home (MM2H) participants, Ismail Sabri said they would have to apply to come back to Malaysia.

“We want to determine where they come from. For those from high-risk countries, the council and Health Ministry will determine if their applications should be approved, ” he said.

Earlier, the government said it would allow MM2H participants stranded abroad to return to Malaysia with some conditions.

Among them are that they must undergo Covid-19 testing at the place they are presently in and must be certified free of the disease before they are allowed to fly back in. 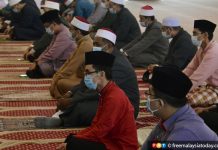 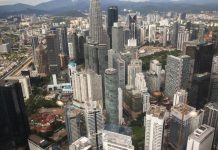 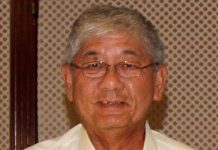 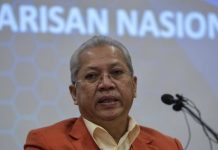 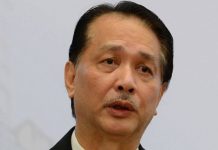 Health DG: 17 out of 86 Covid-19 fatalities in Malaysia were smokers 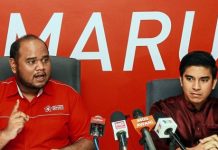 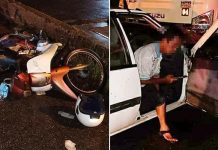 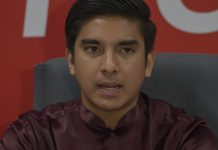 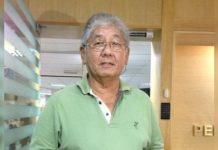 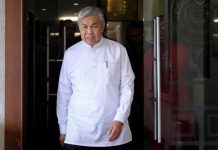 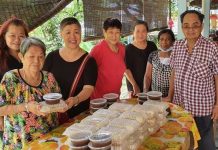