Israel has approved barring entry to all foreign nationals, as countries around the world tighten controls against the worrying new coronavirus strain.

In the most far-reaching effort to keep the Omicron variant at bay, Israel’s coronavirus cabinet had authorised a series of measures, the health ministry said, including banning entry by foreigners, red-listing travel to 50 African countries, and making quarantine mandatory for all Israelis arriving from abroad.

Many countries, including Brazil, Canada, the European Union, Iran and the US, have placed restrictions on various southern African countries over the past couple of days in response to warnings over the transmissibility of the new variant.

Over the weekend New Zealand announced it was restricting travel from nine southern African countries, and Japan widened its border controls to include more countries from the region.

The tighter restrictions reflect steps rapidly taken by countries around the world to limit the spread of the Omicron variant just days researchers in South Africa identified it. The act first, ask questions later approach reflected growing alarm about the emergence of a potentially more contagious variant nearly two years into a pandemic that has killed more than 5 million people, upended lives and disrupted economies across the globe.

This goes against the advice of the World Health Organization, which has warned against any overreaction before the variant has been thoroughly studied.

While much remains to be learned about the new variant, researchers are concerned that it may be more resistant to the protection provided by vaccines and could mean that the pandemic lasts longer than expected.

In the latest indication that the new variant may be hard to constrain, health officials in Australia’s most populous state, New South Wales, said two passengers who arrived in Sydney from southern Africa on Saturday evening had tested positive for it. Both people were asymptomatic, fully vaccinated and in quarantine, NSW Health said. Another 12 passengers from southern Africa were also in 14 days of hotel quarantine, while around 260 other passengers and aircrew have been directed to isolate.

Israeli rights groups had decried the use of the technology as a violation of privacy rights, and the supreme court ruled earlier this year that its use be limited.

The Israeli prime minister, Naftali Bennett, said on Sunday that tightening Israel’s borders would help keep the country open internally. “Restrictions on the country’s borders is not an easy step, but it’s a temporary and necessary step,” he said at the start of the weekly cabinet meeting.

Dr Ran Balicer, head of the government’s advisory panel on Covid, told Israel’s Kan public radio that the new measures were necessary for the “fog of war” surrounding the new variant, saying it was “better to act early and strictly” to prevent its spread.

On Saturday, Israel said it had detected the new strain in a traveller who had returned from Malawi, and it was was investigating seven other suspected cases. The seven people included three who were vaccinated and all were placed in isolation. 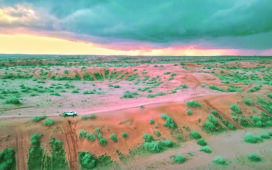 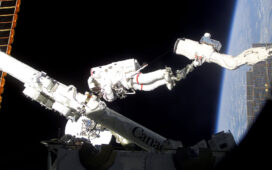 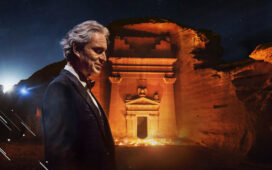 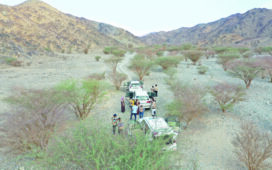 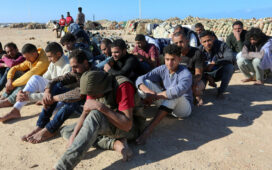 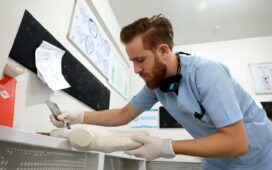 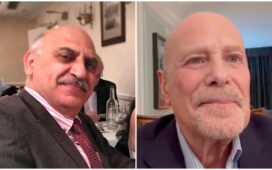 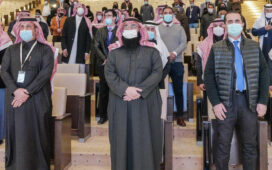 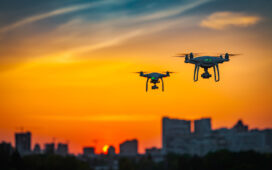 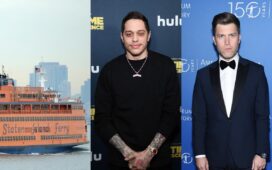