Israel on Sunday revealed new details of an ongoing investigation into an oil spill earlier this month that washed up roughly a thousand tonnes of tar on its shoreline and caused potentially irreversible ecological damage to the region’s marine wildlife and biodiversity.

On Saturday, officials from Israel’s Environmental Protection Ministry conducted a surprise inspection of one of the Greek tankers suspected in the oil spill, the Minerva Helen, while it was docked at Athens’ Piraeus port.

The next day, after an Israeli court-issued gag order on the names and details on the suspected ships was lifted, the ministry announced that the Minerva Helen was no longer considered a suspect.

“The pollution has a source,” said Environmental Protection Minister Gila Gamliel in an official statement.

“We will not ignore this environmental crime and will take all measures to locate the criminal.”

The investigation, carried out in cooperation with Greek authorities, has been underway since at least mid-February, when reports surfaced of massive amounts of sticky black tar appearing along Israel’s 120-mile stretch of shoreline. It originally suspected 10 ships as potential culprits, but has since expanded that number to dozens, the ministry said.

The spill is believed to have taken place between 6 and 10 February and has been described as one of the “worse ecological disasters” in Israel’s history.

Last week, researchers from Hebrew University analysed samples collected from a beach in the central Israeli city of Bat Yam and reported that the source of the pollution was likely to be crude oil, corroborating previously reported estimations that the spill was the result of a tanker leak or of an accident during the transfer of oil from one vessel to another.

Israeli Prime Minister Benjamin Netanyahu said last week that he has allocated around $14m (£10m) to the cleanup effort of Israel’s beaches, which experts estimate could take several months, if not years.

“We must act quickly, before it seeps into the ground, especially in rocky areas, and this is damage that will stay with us for many years to come,” he said.

Israel’s Nature and Parks Authority has said that a young, 55-foot-long fin whale and six baby sea turtles have so far died of tar poisoning. Six other sea turtles have been rehabilitated at the Sea Turtle Rescue Center in Michmoret in central Israel after being fed mayonnaise to help flush out the tar that stuck to their digestive tracks.

Within days of arriving to Israel’s shores, the pollution also spread to nearby Lebanon, from the border town of Naqura to the southern city of Tyre, where the Tyre Coast Nature Reserve serves as an important nesting site for endangered loggerhead and green sea turtles.

“The nature reserve is suffering from approximately two tons of tar, 90 per cent of which is hidden under the sand,” Mouin Hamze, director of the reserve, told reporters on Saturday.

On Saturday, Israeli Air Force drones identified another possible oil spill, some 100 miles west of the northern Israeli city of Haifa, though the toxic materials appeared to be moving in the direction away from the coastline.

Jonathan Aikhenbaum, the director of Greenpeace Israel, which is conducting an independent investigation into the spill, said that the recent oil spill event should not be seen as an isolated incident.

READ  Netanyahu narrowly ahead in consultations with all parties

“The writing was on the wall,” he said. “Now, we must take all the lessons from this crime and bring to justice those who committed it, and also ensure that plans for construction of dangerous oil infrastructures be canceled immediately, to prevent such incidents in the coming years.” 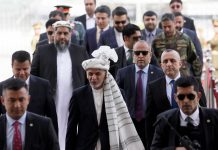 Ashraf Ghani, Afghanistan's President, Has Little Sway Over Its Future 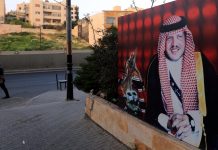 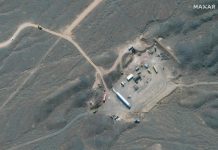 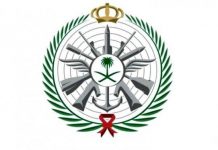 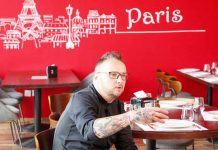 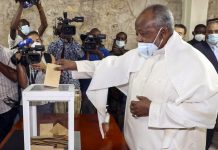 Guelleh re-elected president of Djibouti with 98.58% of vote: official count 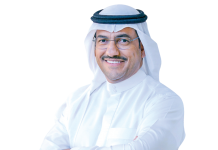 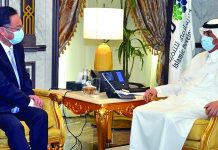 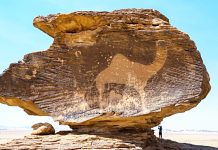 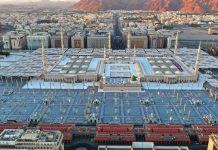