Israel on ‘verge of state of emergency’ over new coronavirus variant

Israel is on the “verge of a state of emergency”, the country’s prime minister warned after a worrying new coronavirus variant was detected in at least three people.

The Middle Eastern country on Friday imposed a travel ban covering most of Africa after detecting its first case of the Nu variant, also known as B1.1.529, in a traveller who had returned from Malawi.

Scientists are concerned about the new variant, which could be more contagious than the Delta strain.

The health ministry said the traveller and two other suspected cases, all of whom had been vaccinated, had been placed in isolation.

“We are currently on the verge of a state of emergency,” prime minister Naftali Bennett said on Friday before expanding a travel ban he announced a day earlier on the entry of foreigners from seven African countries and Israelis’ travel to them.

Under the broader restrictions, all African nations, except those in North Africa, have been added to Israel’s “red list” of high-risk countries.

According to Arieh Kovler, a political analyst and writer based in Jerusalem, one of the cases detected in Israel was a 32-year-old woman returning from South Africa who was triple vaccinated with Pfizer and had her third dose just two months ago.

Another was a hotel worker from Malawi who had been given her second dose of the AstraZeneca jab in mid-July, while a third infected person had her second Johnson & Johnson dose two months ago, he added.

Downing Street said the UK was still at “an early stage” of understanding the B.1.1.529 variant and could not yet tell whether the current Covid-19 vaccines available might need updating in order to fight it.

There are fears the variant, detected in South Africa, Botswana, Hong Kong and Israel, could be highly transmissible, more deadly and make vaccines and treatments less effective.

A spokesman for the British prime minister, asked whether the government expected a “specific” vaccine to be needed for the variant, told reporters: “We are in an early stage and, as the health secretary said today, there remains a high degree of uncertainty, which is why it is important that the work is being undertaken internationally to understand more about the variant.

“But I would point you back to what the scientific experts – I think it was the chief scientific adviser (Sir Patrick Vallance) – who spoke a while ago about the new technologies in terms of vaccines and the ability to tweak them as required if we need to.” 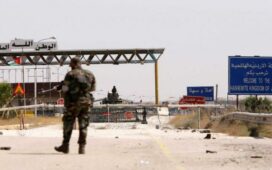 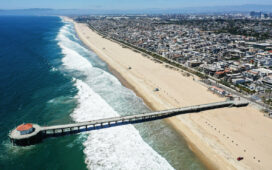 How Saudi Arabia can become the vanguard of sustainable tourism 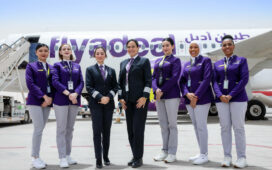 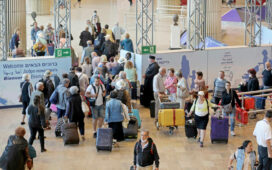 Israel reports monkeypox case as virus spreads to ME 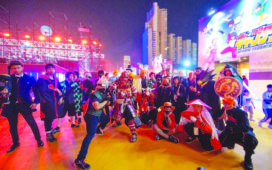 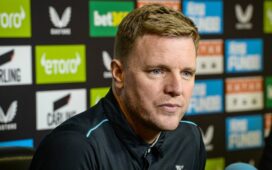 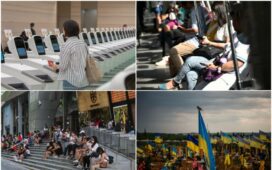