LONDON: Israeli government officials are urging Washington not to strike a partial nuclear deal with Iran, warning that it would be a gift to the country’s new hardline government.

According to the Wall Street Journal, senior Israeli officials fear that Washington is setting the stage for a “less-for-less” deal that would see Tehran win partial sanctions relief for freezing or winding back just parts of its nuclear program.

Talks between the US and Iran over the future of the latter’s nuclear program are set to resume on Monday after a months-long break following the election of President Ebrahim Raisi, a hardliner close to Supreme Leader Ali Khamenei.

“Israel is very concerned that the US is setting the stage for what they call a ‘less for less’ agreement,” a senior Israeli official told the WSJ.

“Such an agreement would be detrimental and would only benefit the Iranian regime … It would be an enormous gift to Iran’s new, radical and IRGC (Islamic Revolutionary Guard Corps) affiliated regime.”

There is a precedent for a less-for-less deal. In 2013, the US struck a pact with Iran that provided close to $700 million per month in sanctions relief, in exchange for freezing production of 20 percent enriched uranium and shrinking down the stockpile of higher-enriched nuclear fuel, among other steps.

Israeli officials said a deal of that nature would boost resources available to Tehran to double down on its destabilizing regional activities, such as support for its network of proxies.

“Throughout the last two years, we’ve seen a clear spike in Iran’s regional aggression. Fewer restrictions will result in more aggression and more regional upheaval fueled by the more money they will have obtained by sanctions relief,” a senior Israeli security official told the WSJ.

“This will pose a danger to the security of the state of Israel and the stability of the Middle East.”

In a speech earlier this week, Israeli Prime Minister Naftali Bennett said his country will never allow Iran to develop a nuclear bomb. “We hope the world does not blink, but if it does, we do not intend to,” he added.

A US government spokesperson said: “We are ready to return to talks. If Iran does so with realistic positions, we can quickly reach and implement an understanding on a mutual return to full compliance with the deal. But if Iran does not, we will respond accordingly and have a variety of tools at our disposal.” 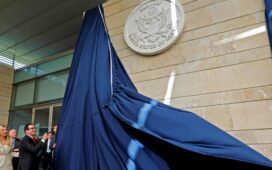 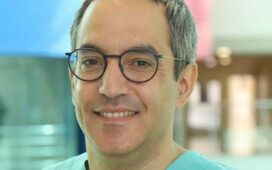 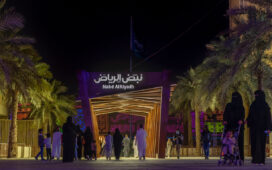 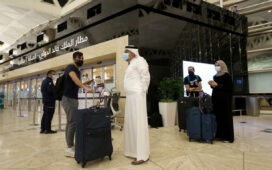 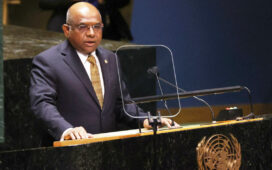 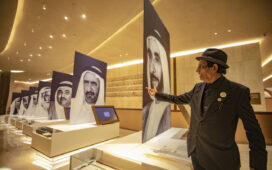 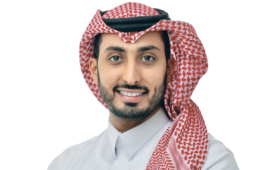 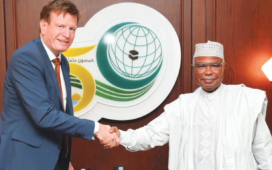 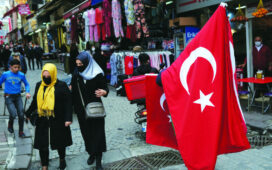