An Israeli court handed a Jewish settler three life sentences Monday for murdering a Palestinian toddler and his parents in an arson attack on their home in the occupied West Bank.
Amiram Ben-Uliel was sentenced by the Lod court following his conviction in May for the 2015 killings. He was also found guilty of two counts each of attempted murder and arson, along with conspiracy to commit a hate crime. 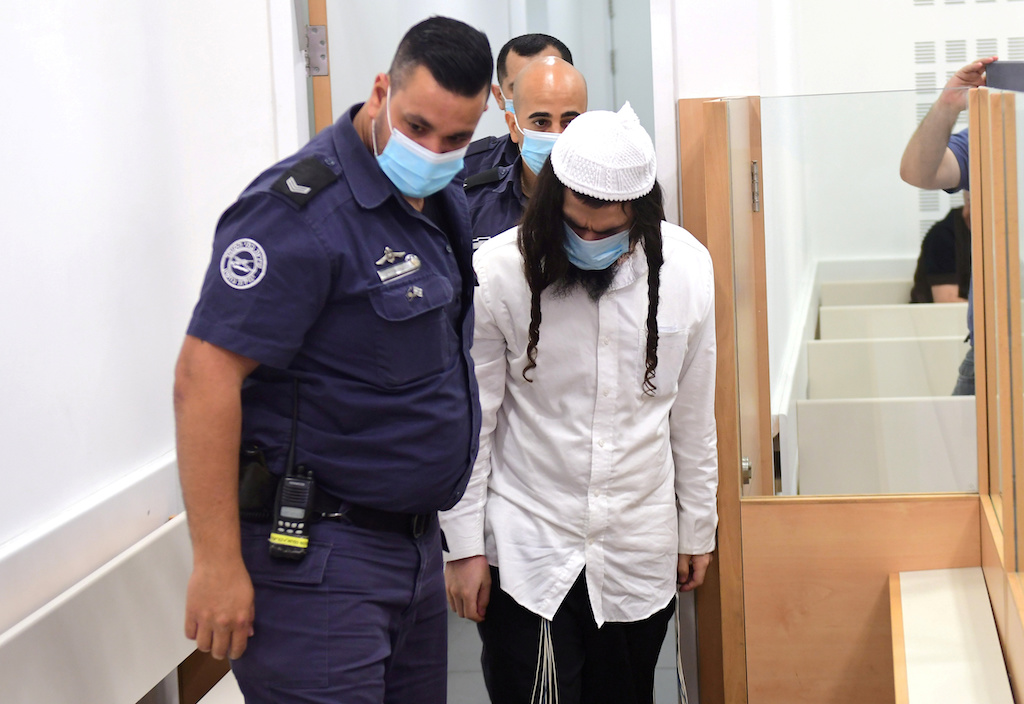 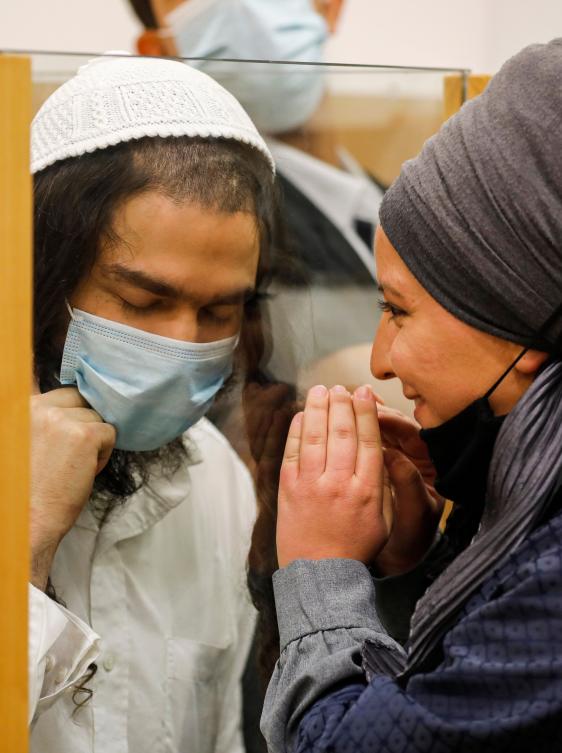 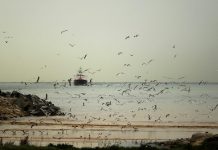 Trump to go ahead with Iran sanctions despite European objections 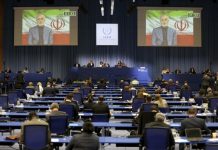 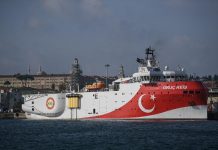 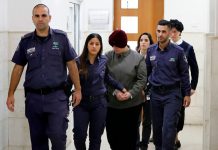 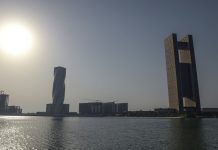