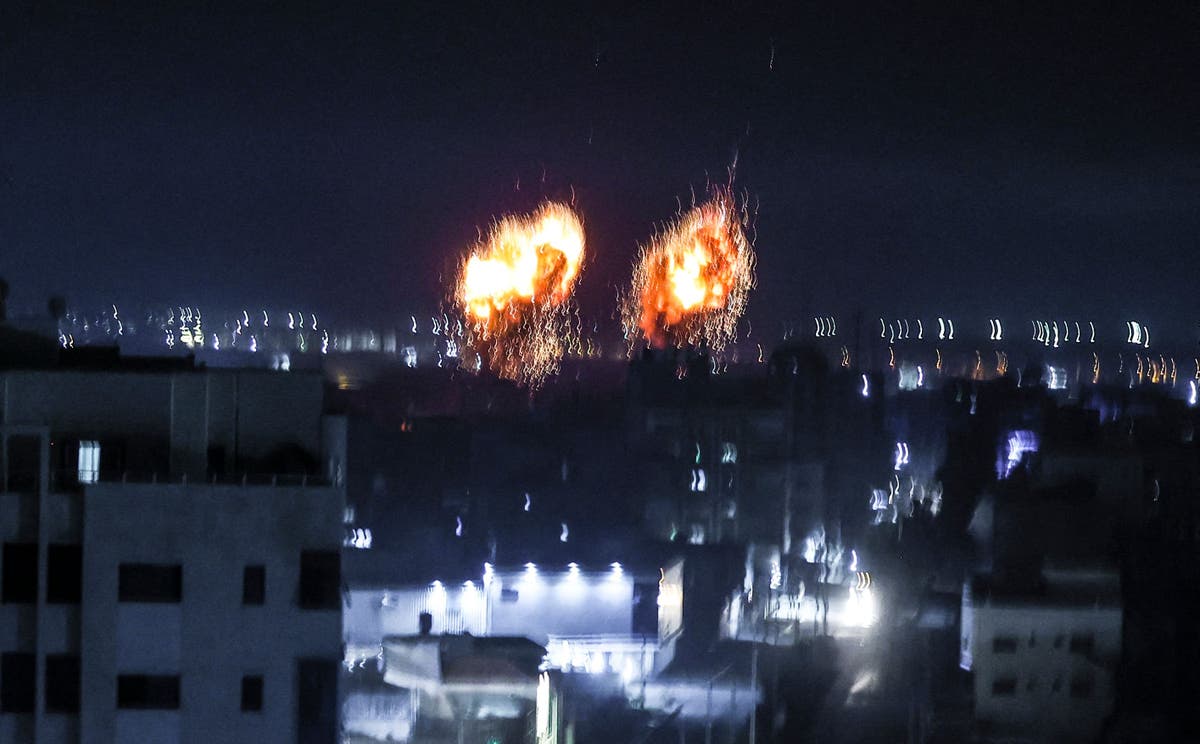 The Israeli military says it is prepared for a potential resumption of hostilities after it struck Hamas compounds last night in response to the release of incendiary balloons.

The explosive-laden balloons were launched from the Gaza strip into Israel and caused over 26 fires in the south of the country.

It is the first violent exchange since the end of last month’s fragile 11-day, Egyptian and US brokered ceasefire and the first test for the new government of Naftali Bennett which was voted in on Sunday, ending Benjamin Netanyahu’s 12 years in power.

Hamas said the attacks were in response to Tuesday’s annual and controversial Jerusalem Day Flag Parade. Both Jewish people and Palestinians see Jerusalem as their political and religious capital.

Local media reports of no casualties on either side.

In a statement released overnight the Israeli military said, in response to the arson balloons, “fighter jets struck military compounds belonging to the Hamas terror organization, which were used as facilities and meeting sites for terror operatives in Hamas’ Khan Yunis and Gaza Brigades.  The targets that were struck were used for terror activities.

“The IDF is prepared for any scenario, including a resumption of hostilities, in the face of continuing terror activities from the Gaza Strip.”

In a statement on Twitter, a Hamas Spokesperson said the group would continue to pursue their “brave resistance and defend their rights and sacred sites” in Jerusalem.

The altercation comes in the first few days of Israel’s new fragile coalition government headed by Naftali Bennett. Bennett has previously said in 2019 that an explosive balloon is “like an anti-tank missile and that anyone who fires it is a terrorist that tries to murder Israelis and we must hit them.”

While the hawkish former Defence Minister will be under pressure to show restraint, he also faces significant pressure from Israelis living on the border with Gaza who bear the brunt of ongoing Hamas attacks.

‘This is better than a camp’: Syria’s tent camps are transforming into concrete cities 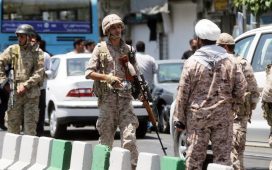 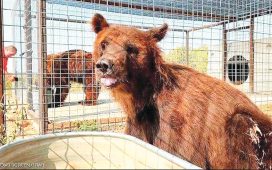 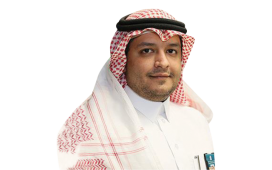 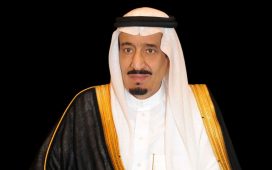 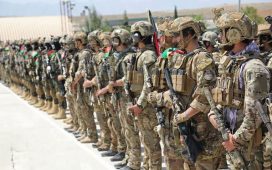