JERUSALEM: Israel’s parliament voted Thursday in favor of the normalization of ties with the United Arab Emirates and Bahrain after a marathon debate with over 100 speeches lasting more than eight hours.
A total of 80 lawmakers voted to approve the US-brokered agreements, with 13 against, members of Israel’s United Arab List party.
“This historic agreement… will bring us closer to other countries in the region to sign other peace agreements,” Prime Minister Benjamin Netanyahu said.
Netanyahu said Israel had contact recently with another country in the region for the first time, but did not reveal its name.
The UAE in August became the first Arab nation to establish relations with Israel since Egypt in 1979 and Jordan in 1994, followed after by Bahrain.
The US-brokered deals were formalized at the White House on September 15.
The Gulf agreements were condemned by the Palestinians as a “betrayal,” and broke with years of Arab League policy on the Israeli-Palestinian conflict.
The US administration is trying to broker other deals between the Jewish state and other Arab nations. 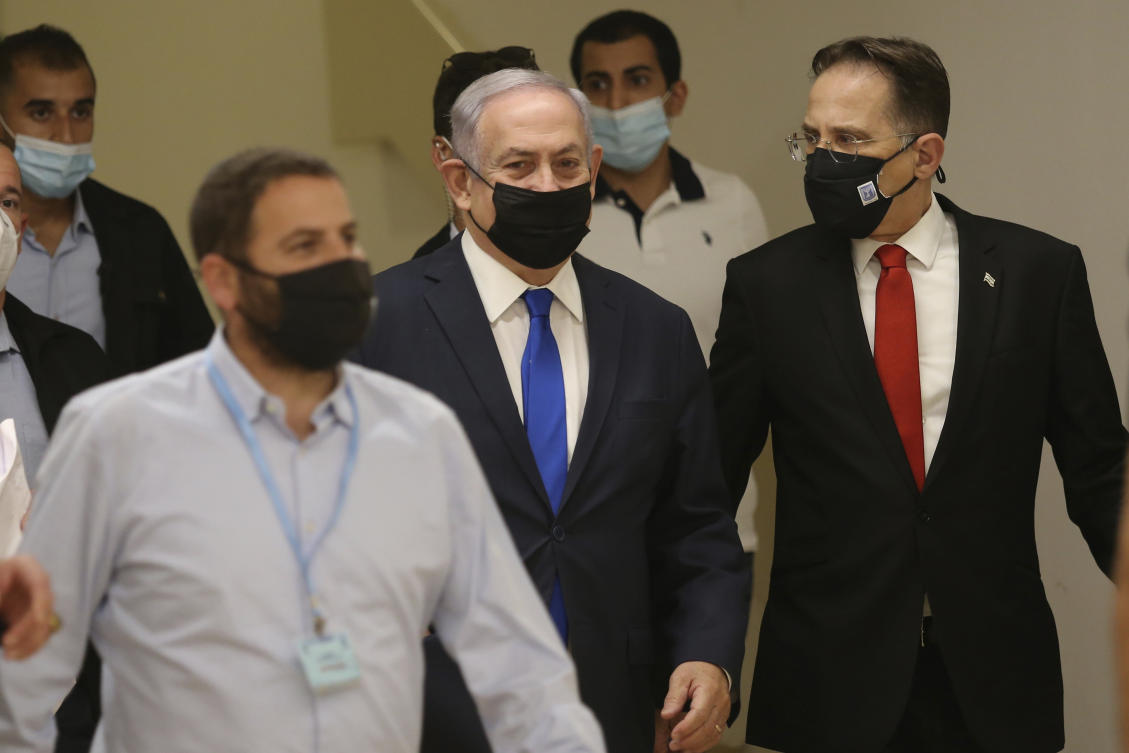 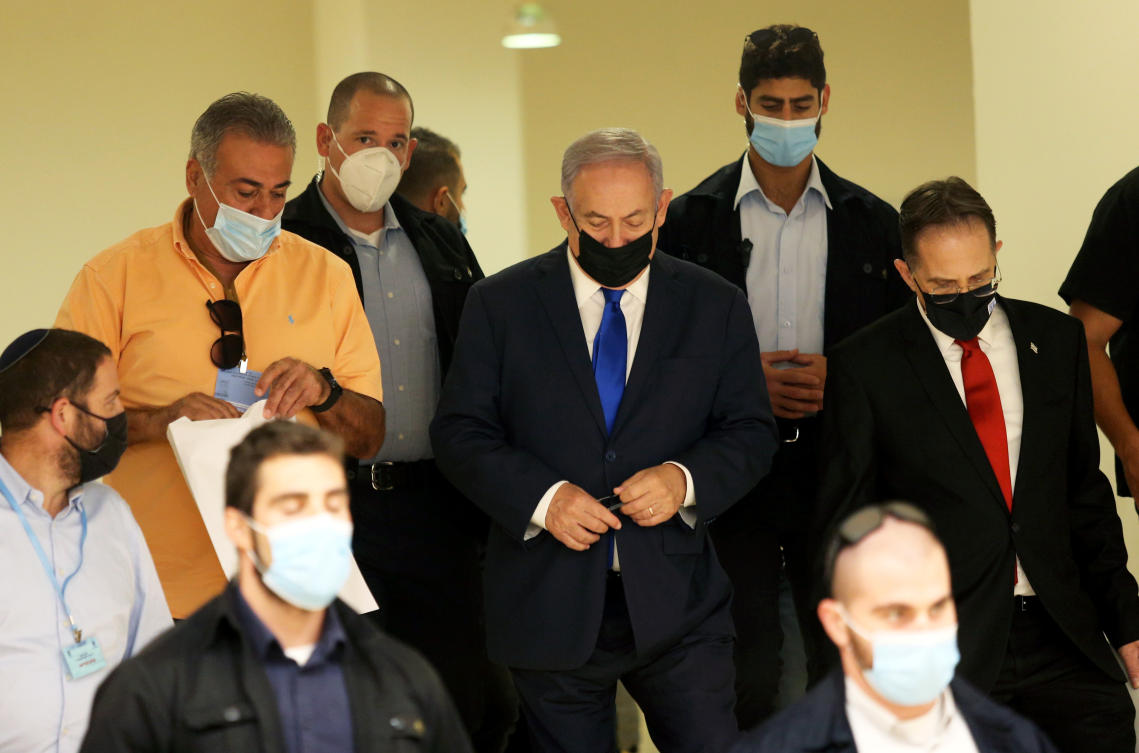 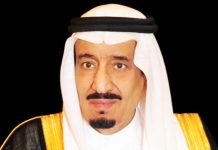 How Erdogan steered Turkey from ‘zero problems’ to zero friends 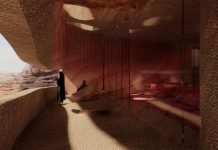 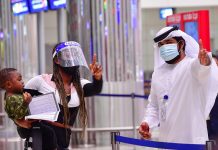 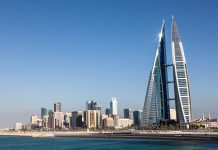 Bahrain to resume Dhuhr prayers in mosques from Nov. 1 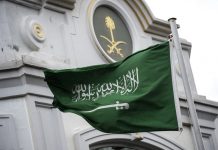 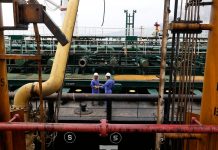 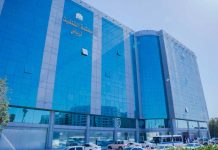