PARIS, May 21 — An Italian woman on Wednesday won a Pablo Picasso painting worth €1 million (RM4.75 million) in a French charity raffle that raised money for African water projects.

The winner — who received her lottery ticket as a gift — will acquire the Spanish master’s 1921 oil-on-canvas still life “Nature morte,” a small abstract representing a table, newspapers and a glass of absinth.

The raffle raised €5.1 million, of which €900,000 will go to Monaco billionaire collector David Nahmad who provided the painting. The rest will be used by charity CARE for clean-water projects in schools and villages in Cameroon, Madagascar and Morocco. Nahmad also gave €100,000 to CARE.

“Picasso would have loved an operation like this because he was someone with a lot of interest in humanitarian and social causes,” Peri Cochin, organiser of the sale, told Reuters at the Paris offices of art auction house Christie’s.

She said that more than 51,000 tickets costing €100 had been sold in the raffle, which had been delayed by the Covid-19 crisis.

“This coronavirus crisis has made it clear how important it is to wash your hands, and that can only be done with clear water,” Cochin said.

At the first edition of this raffle in 2013, a 25-year-old American won a Picasso drawing titled “The Man in the Opera Hat.” It raised €4.8 million for an association working to preserve the ancient city of Tyre, in modern-day Lebanon.

After a six year gap between the first two Picasso raffles, the organisers hope to run an annual edition of the event, to the benefit of a different organisation each year.

READ  Dozens of koalas dead after logging at Australian plantation 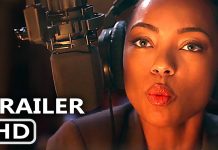 Dear White People, This Is America see surge during protests

It’s home to tech giants Facebook, Apple and Google, but where in the US is Silicon Valley, who are its richest billionaires – and... 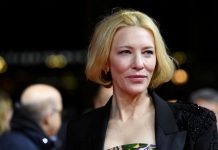 Actress Cate Blanchett reveals 'a bit of a chainsaw accident' 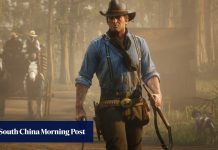 Want to play the latest PC games? How to upgrade your computer and get a better graphics card for the best performance 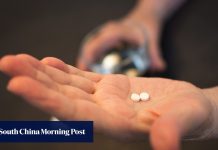 Little Mix’s Jade Thirlwall: ‘I was bullied for being Arab’ 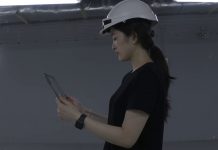 Melania Trump loves them, but would you spend over US$60,000 on a Hermès Birkin bag in an online auction? 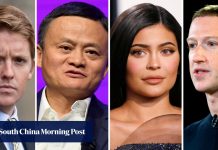