ROME: The Italian Coast Guard rescued more than 420 migrants Saturday, including dozens of minors, from boats in difficulty in the Mediterranean Sea including using cargo ships to block the wind that was buffeting one of the overcrowded vessels.
A coast guard statement said 70 migrants were brought safely by one of its motorboats to the tiny Italian island of Lampedusa, south of Sicily.
Meanwhile, a different coast guard vessel was headed to the port of Porto Empedocle on Saturday evening in Sicily with more than 350 migrants aboard after they were plucked to safety from a foundering fishing boat 70 miles (115 kilometers) from the Sicilian coast, the statement said. Among them were more than 40 minors.
That fishing boat “was in danger, due to the bad weather conditions at sea and due to the elevated number of persons on board,” the Coast Guard said. After being rescued by two motorboats, they were transferred to a larger Coast Guard vessel .
The statement described the rescue of the larger number of migrants as “complex.” Four cargo ships in the area were pressed into service to “mitigate the impact of the wind” on the rescue operation, it said, allowing the migrants to be safely rescued. 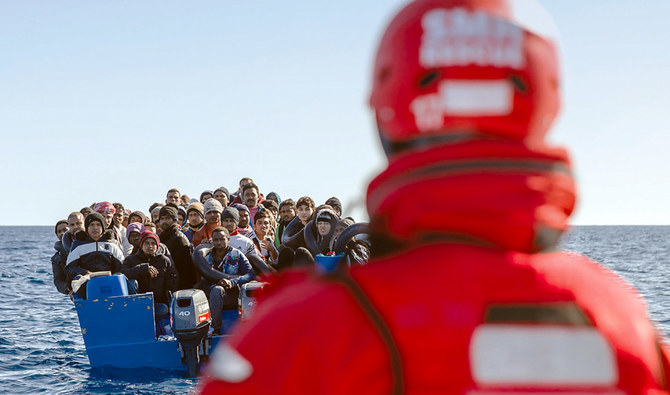 See also  Prince Andrew’s troubles not over despite change in status
Share on FacebookShare on TwitterShare on LinkedInShare on Reddit
asianewsdayNovember 20, 2021 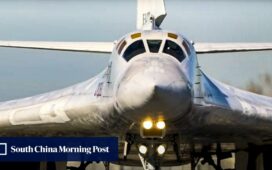 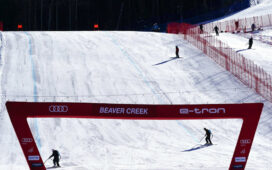 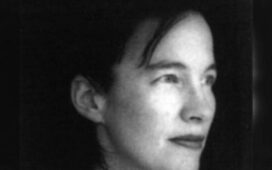 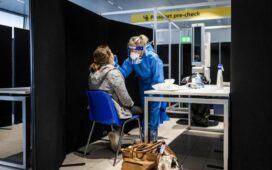 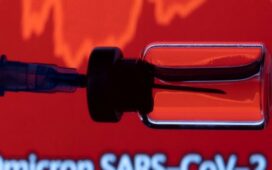 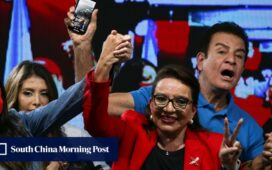 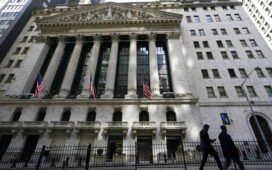 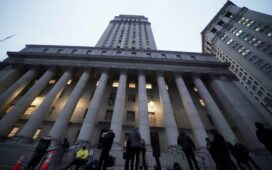