Injuries to Finn Russell and Adam Hastings mean Gregor Townsend is without his two first choice out-half options and must turn to Duncan Weir who is experiencing a late career renaissance at Worcester. Weir also has some history with Italy after he slotted the last minute drop goal to win an incredibly tight game in 2014. Elsewhere in the backline, Sam Johnson returns to the centre and wing handful Duhan van der Merwe gets a start.

The Italy selection sees Franco Smith’s youth revolution continue as Jacopo Trulla and Stephen Vanney are in the squad – both played in the corresponding under-20s fixture earlier this year. They slot in alongside the green but promising Garbisi, whose partnership with Violi at half-back looks to be a find for the home side.

All eyes should be on the back row, though, as two of the better units in Europe are set to have a pop at one another. Jamie Ritchie was outstanding in his team’s win in Llanelli and with his partner Hamish Watson he can look forward to quite the ding-dong with Negri and Polledri. I’m certainly looking forward to it, anyway.

READ  Greenwood and Foden out of England squad after virus breach 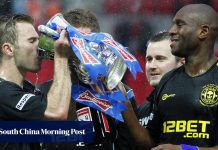 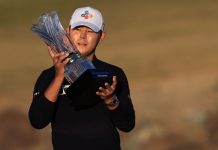 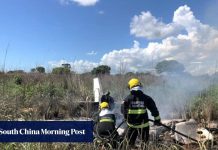 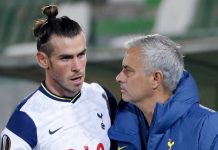 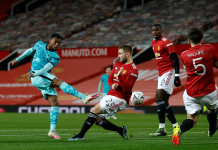 Man Utd get better of Liverpool in five-goal thriller