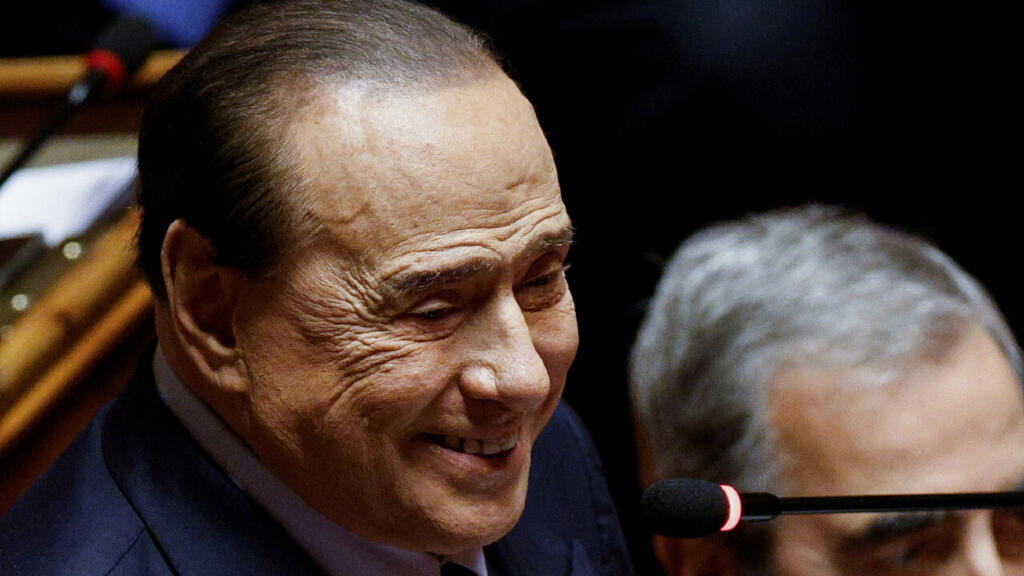 An Italian court on Thursday acquitted former prime minister Silvio Berlusconi of bribing a witness in a 2013 underage prostitution case, giving a boost to the veteran politician weeks after he was re-elected to parliament.

Berlusconi was charged with allegedly paying Italian singer Mariano Apicella 157,000 euros ($162,000) to lie in a previous trial where he was accused of paying to have sex with a 17-year-old Moroccan nightclub dancer.

He pleaded not guilty in the subsequent bribery trial and Rome prosecutor Roberto Felici told the court on Thursday that he should be let off because there was no case to answer.

The judges also acquitted Apicella of receiving bribes and cleared him of alleged perjury because the time limit for reaching a verdict for such a crime had passed.

Apicella was a regular guest singer at many of Berlusconi’s so-called Bunga Bunga parties that triggered the scandal contributing to the media magnate’s downfall as prime minister in 2011, marking the end of his fourth government.

The defence said Apicella had been given monthly contributions from Berlusconi since 2002 for fees or donations, unrelated to the charges brought before the court.

The trial in Rome is one of three interconnected cases which have been prosecuted in different cities for reasons of territorial jurisdiction.

In a separate case pending at a Milan court, Berlusconi is accused of bribing 24 witnesses, mostly young guests at his evening parties. Prosecutors in May requested the he be jailed for six years. Berlusconi has denied the charge and a verdict is not expected before January 2023.

See also  'We never chose this': refugees use art to imagine a better world – in pictures

Last year a court in Siena acquitted Berlusconi of allegedly bribing another witness to his parties. Prosecutors have appealed the ruling, but no new trial date has been set.