Flack, 40, who appeared on many of ITV’s biggest entertainment shows and won Britain’s version of Dancing with the Stars in 2014, was found dead in her London flat on Saturday.

She had stepped down from presenting Love Island after she was charged with assaulting her boyfriend in December, a charge she denied.

The broadcaster cancelled yesterday’s show following her death. Media reports quoted her lawyer as saying she had taken her own life.

“Many people at ITV knew Caroline well and held her in great affection,” an ITV spokesman said yesterday. “All of us are absolutely devastated at this tragic news.

“After careful consultation between Caroline’s representatives and the Love Island production team and given how close we still are to the news of Caroline’s tragic death we have decided not to broadcast tonight’s Love Island out of respect for Caroline’s family.”

He said the dating show would return today with a tribute to its former presenter who would “be forever in our hearts”.

Her management company said she had been “under huge pressure” since she was charged.

Flack’s death triggered an outpouring of emotion and grief from friends, celebrities and fans.

Laura Whitmore, who is presenting the current series of Love Island, paid tribute to her friend on BBC radio yesterday.

“Caroline loved to love. That’s all she wanted,” she said. “That’s why a show like Love Island was important to her, because the show is about finding love, friendship, having a laugh.” — Reuters 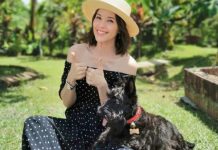 Zoe Tay: Cancel your travel plans, you can travel anytime as long as you're alive 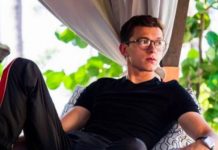 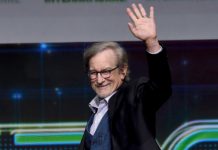 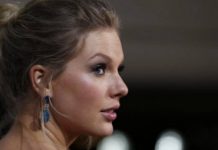 Tone-deaf or tuned-in? Coronavirus epidemic proves a minefield for celebs 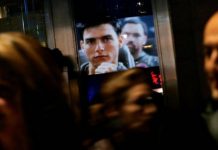 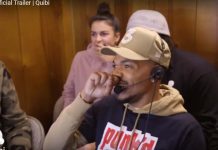 French Montana, Lil Nas X, and Adam Devine among stars tricked by Chance The Rapper in his new show (VIDEO) 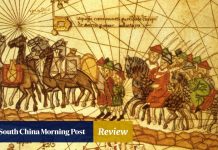 China and the world: 2,000 years of myths, misconceptions and among them, some truths 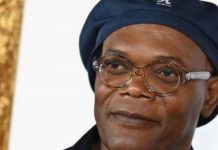 Samuel L. Jackson lends voice to book that tells people to 'stay the f*** at home'