Taiwanese television host Jacky Wu has revealed that Alien Huang “didn’t suffer too much” before his death.

He was speaking to the Taiwanese media at Alien’s wake yesterday (Sept 20), where he appeared along with the late celebrity’s secret girlfriend Wu Han-chun and Taiwanese entertainer Kid Lin.

Jacky had spoken to Alien’s father at the service and echoed what he was told to the media. He said: “Alien didn’t suffer too much before he left, probably (for) only 3 seconds. It was like shutting down a computer.”

Alien, 36, was found dead in his home last Wednesday. There was speculation then that his death might have been due to a freak accident at home, but autopsy findings concluded that he died of an aortic dissection, which led to a blockage of his blood vessels.

According to Taiwanese media, the coroner told reporters in private that even if someone had been with Alien when it happened, it would be difficult to save him.

Jacky also hinted that with Alien’s sudden death, Mr Player — the outdoor variety programme that Jacky, Kid, and Alien co-hosted — may end. He said: “Kid and I are unable to continue recording the show. We will air the remaining five episodes that we have recorded before discussing the next step with the production unit.”

Yesterday, local artistes Andie Chen and Lee Teng were spotted at Alien’s funeral service. Andie had earlier reached out to fans on Instagram and asked them to send in their final words to the late Taiwanese singer-host, which he said he would “try his best to tell [Alien]”.

Speaking to Shin Min Daily News, Andie said: “I was very touched when I saw their messages. But I didn’t dare to read too many at once because I would think of Alien and I was scared of getting too upset. When I was [at the service], I tried my best to convey their messages.”

When asked about what he told Alien, he replied: “There’re a lot I wanted to say to him, but most importantly, I wanted to thank him. As a friend, he was nicer to me than I was to him. He was constantly helping me. I also apologised, because I feel like I could do better.” 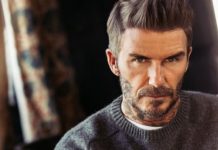 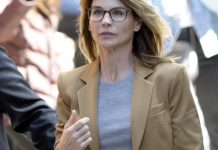 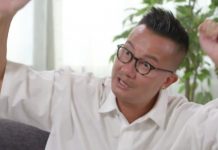 Gossip mill: Chen Hanwei got slapped for lifting up classmate's skirt – and other entertainment news this week 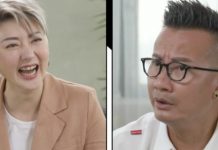 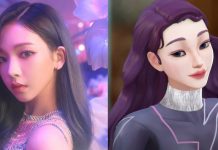 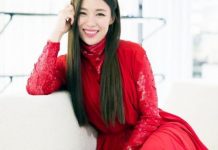 She's one of the top female celebs in Singapore, but Rebecca Lim says she doesn't need to be called Ah Jie 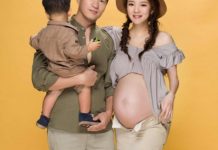 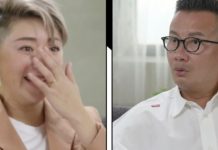 Chen Hanwei stole a box of toy trains as a kid, and years later, was worried about Mediacorp finding out 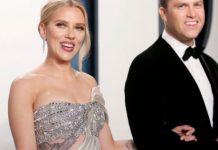