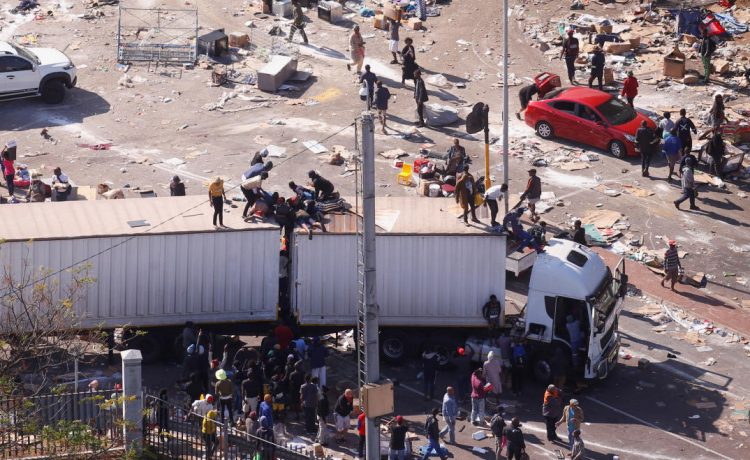 PIETERMARITZBURG, South Africa: The graft trial of South African ex-president Jacob Zuma resumed on Monday, held online in a bid to forestall another wave of the deadly unrest that swept the nation after he was jailed in an unrelated case.
Although the proceedings were taking place virtually, security was tight around the High Court in the southeastern city of Pietermaritzburg, the capital of Zuma’s home region of KwaZulu-Natal, where Zuma loyalists have previously gathered in rowdy shows of support.
Armed police and soldiers, deployed to quell recent riots, secured the area around the court.
A brown military vehicle towered over armored police vehicles as a helicopter flew above, according to an AFP reporter at the scene.
Zuma faces 16 charges of fraud, graft and racketeering related to the 1999 purchase of fighter jets, patrol boats and military gear from five European arms firms when he was deputy president.
He is accused of taking bribes from one of the firms, French defense giant Thales, which has been charged with corruption and money laundering.
The trial started in May after numerous postponements and delays, as Zuma’s legal team worked fervently to have the charges dropped.
Zuma, 79, spoke from his prison in the small town of Estcourt, appearing in a black suit, white shirt and red tie, sitting on a black office chair in a white-walled room.
He proclaimed his innocence when he appeared in person for the opening in May. Thales has also pleaded not guilty.
On June 29, Zuma was separately found guilty of contempt of South Africa’s top court for snubbing graft investigators probing his time as president. He was jailed on July 8.
South Africa was then plunged into chaos, with looting and rioting erupting in KwaZulu-Natal as well as in the economic hub of Johannesburg in Gauteng province, claiming more than 200 lives.
The unrest was widely seen as at least partially in response to Zuma’s imprisonment.
Monday’s hearing could reignite tensions that had eased by the weekend, analysts warn.
Zuma is being portrayed by a radical faction of the ruling African National Congress (ANC) as a hero of the poor.
“People will be watching the behavior of judges,” said Sipho Seepe, a fellow of the University of Zululand in KwaZulu-Natal.
“If they feel justice is not done, they will protest.”
Monday’s hearing is expected to focus on an application by Zuma’s legal team for chief prosecutor Billy Downer to recuse himself from the case over claims he leaked information to the media.
The National Prosecuting Authority (NPA) said it would “vigorously” oppose the application.
The trial is resuming virtually to avoid “disruption,” NPA spokesman Mthunzi Mhaga said, although other court cases are also being heard online due to the pandemic.
Defense lawyers claim the virtual format is unconstitutional and have applied for the trial to be adjourned.
Zuma and his backers have repeatedly dismissed scrutiny of the ex-president’s conduct as politically motivated and warned his jailing would spark unrest.
But they deny being behind the recent turmoil.
Zuma, once dubbed the “Teflon president,” is meanwhile seeking to overturn his 15-month jail sentence.
He was arrested for disobeying a Constitutional Court order to testify before a judicial panel probing corruption during his presidency. 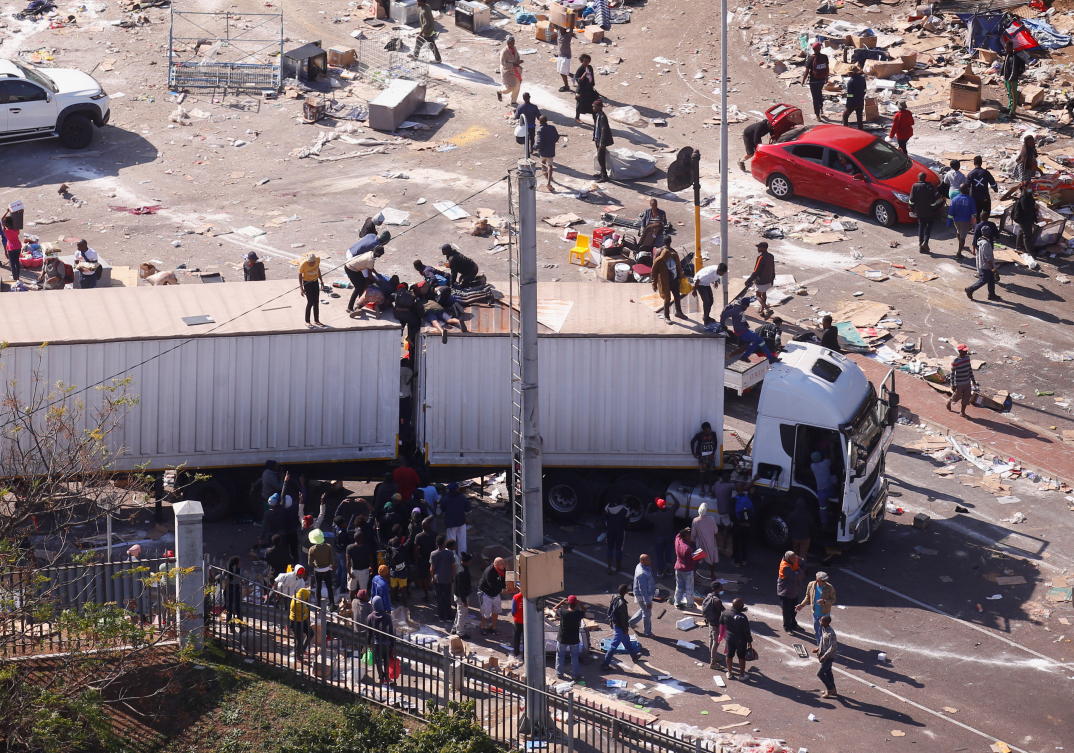 Zuma graft trial to resume despite deadly protests across South AfricaArrest warrant issued for South Africa’s Zuma, but execution suspended until May 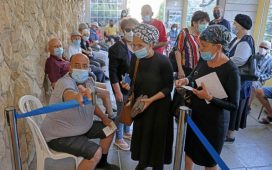 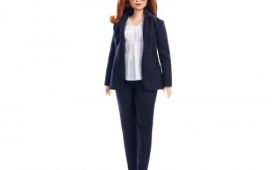 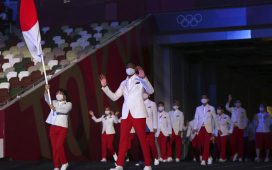 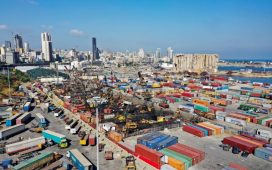 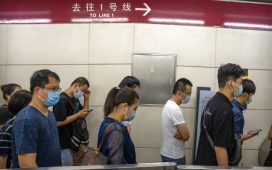 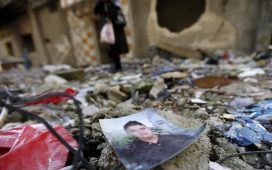 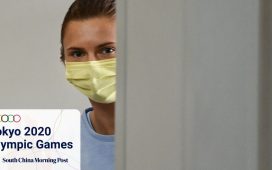