SINGAPORE – A housewife diagnosed with Covid-19 on Feb 26 last year did not tell a Ministry of Health (MOH) officer doing contract tracing that she had met a close male friend multiple times earlier that month.

For that, Oh Bee Hiok was sentenced on Friday (Jan 8) to five months’ jail. She had pleaded guilty to an offence under the Infectious Diseases Act.

The Singaporean man was diagnosed with Covid-19 the following month.

In pleading for his client to be given a “stiff fine” instead of a jail term, defence lawyer Goh Teck Wee told District Judge Marvin Bay that Oh did not infect Mr Lim.

She, however, did infect her own grandson.

For committing the offence under the Act, she could have been jailed for up to six months and fined up to $10,000.

READ  Why is woman distributing face masks with messages from MP? 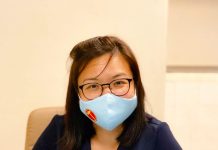 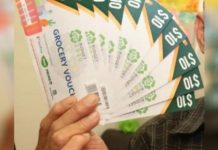 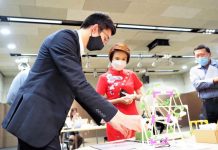 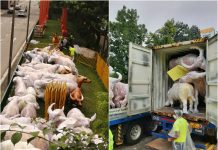 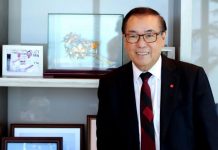 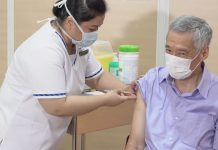 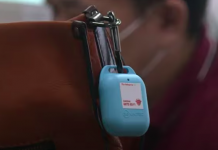 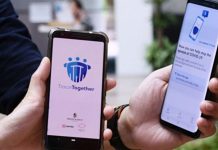 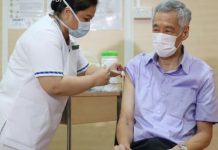 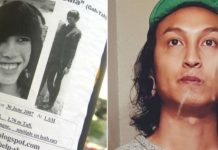