SINGAPORE – A technical officer left his home during the circuit breaker period and used his car to provide an unlawful carpooling service.

Singapore imposed the circuit breaker between April 7 and June 1 last year to curb the spread of Covid-19.

Juhari Supari, 52, was on Friday (Dec 3) jailed for three days, fined $1,800 and disqualified from driving all classes of vehicles for a year.

He pleaded guilty to three charges including using a car without a valid public service vehicle licence and unlawfully leaving his home to provide the carpooling service – an offence under the Covid-19 (Temporary Measures) Act.

Juhari was the second person to be dealt with in court after he unlawfully provided carpooling services during the circuit breaker period.

In March this year, Ng Chiang Huat, then 54, was given a similar sentence over such offences.

The court heard that Juhari was a member of a group chat on messaging platform Telegram called SGHitch.

Some time after April 16 last year, it was renamed Covid-19 Lockdown SGHitch.

Six days later, Juhari made plans to pick up his wife from Thomson Medical Centre.

At around 3pm that day, he posted a message in the chat stating “driver looking for pax”.

Land Transport Authority (LTA) prosecutor Ng Jun Kai said: “The passengers’ pick-up point should be in the Compassvale area, and the drop-off point should be at Thomson Medical.

“A prospective passenger by the name of ‘Decha’ responded to the accused’s post, and at about 4.15pm, the accused accepted the carpooling request to ferry the said passenger from Block 447A Fernvale Road to Novena Square for a fare of $7.”

At around 5.20pm, two male passengers boarded Juhari’s car in Fernvale Road and paid him the fare.

He was driving along Yio Chu Kang Road when an LTA enforcement officer stopped the vehicle.

Mr Ng added: “According to the passengers, when the complainant stopped the car, the accused told them to tell the LTA enforcement officer that they were his friends.

“When the (officer) asked the accused who the passengers in the car were, the accused told him that they were his friends and that he was on the way to fetch his wife at Novena Square.”

The officer asked Juhari for his passengers’ names but he could not provide an answer.

Juhari finally admitted that the pair were not his friends and that he was ferrying them to Novena Square in exchange for a fare.

Court documents did not disclose what happened to the two passengers after this incident.

First-time offenders convicted of an offence under the Covid-19 (Temporary Measures) Act can be jailed up to six months and fined up to $10,000. 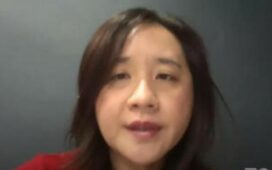 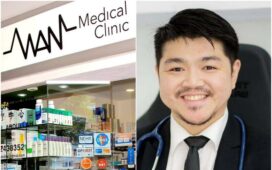 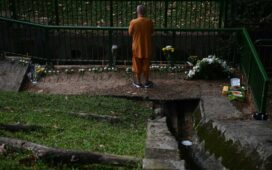 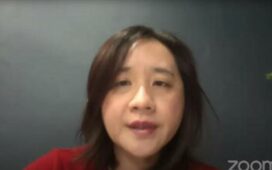 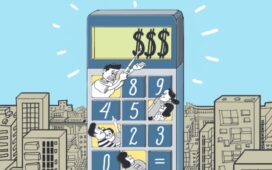 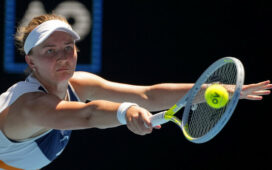