Paul will make the walk to the ring for the third time as a professional to take on debutant Askren who made his name in mixed martial arts.

Both fighters in the main event will earn far more when their share of the pay-per-view revenue is taken into account.

Paul, for example, was guaranteed only £450 for fighting Nate Robinson last November but claims to have ultimately earned £10million.

The highest-earner on the card in terms of a guaranteed purse is former world champion Regis Prograis who will earn at least $850,000 for his fight against Ivan Redkach who will take home $250,000.

And nightclub owner Joe Fournier will earn $200,000 for his fight against Colombian singer Reykon who will pocket $80,000.

Paul claimed earlier this week that Askren would be forced to forfeit his entire purse if he broke the rules by attempting to use his mixed martial arts skills.

Every Monday we deliver our verdict on the weekend’s fights and, more importantly, what’s next for the winners and losers.

Signing up is easy, just click this link, enter your email address and select ‘Boxing’ from the list.

“I don’t think the fight will last long enough for him to even think about taking me down,” he said.

However, shortly after those Jake comments Askren responded on Twitter by simply posting: “This is false.” 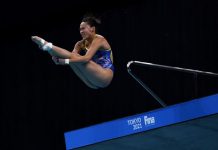 Diving: Singapore's Freida Lim has all but secured a place at the Olympics 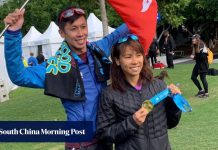 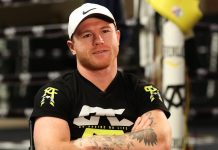 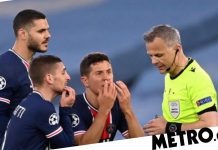 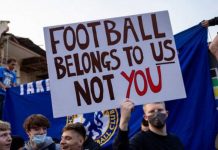 Which football manager has the most tattoos? | The Knowledge 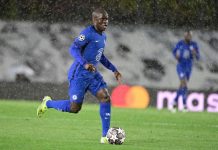 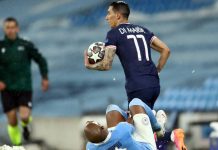 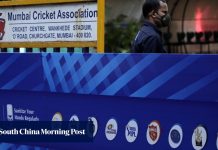 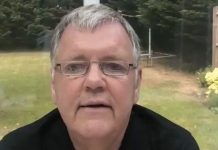