Taiwanese singer Jam Hsiao is an amazing person. He founded a number of F&B outlets to create job opportunities for his family, friends and young people. He is also an animal lover who advocates pet adoption and he has six dogs and four cats, all of which are strays in his SGD9mil mansion.

If you think that his good qualities stop there, Hsiao recently shared an interesting bit of information about his past during a recent interview. He revealed that back when he was still in school, he began working at a steak house with his friends.

Hsiao worked there not because of the money but because he wanted to accompany his friends while they worked for pocket money. He was asked to serve tables but he found it “too awkward” so he requested to wash dishes instead.

It all went well for Hsiao until his pals suddenly decided to quit as they found the work too challenging. Hsiao, who was the last of his group of friends left at the F&B outlet also then decided to quit less than a month after he first started work there.

He explained, “It wasn’t because I found the job too difficult for me. After the others quit, I was really bored because I was alone. Plus, I don’t think the job suited me, so I decided to resign.” He felt so bad about tendering his resignation so soon after he started that he didn’t even quibble over the fact that he wouldn’t get paid for his time at the steak house.

Netizens were quick to heap praise on the singer, whom they think is “too nice”. One shared, “If he was scrubbing hot plates at the steak house, the boss should have paid him a token sum at the very least. Washing dishes isn’t easy, and scrubbing hot plates is even tougher!” Another quipped, “I wonder if the owner knows that the kid that he ripped off years ago is now a worldwide superstar. Imagine if Jam walks into his restaurant one day for a meal. If I were the owner, I’d be so nervous that I wouldn’t be able to look him in the eye.” 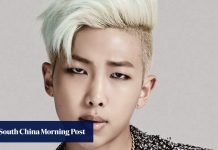 How BTS members from RM to Jin spread the love through donations to BLM, schools and disaster funds 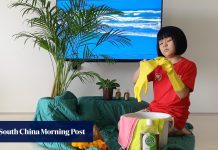 Cairo’s ‘City of the Dead’ brought back to life 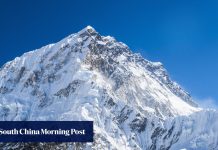 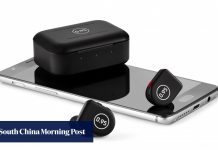 Better than Apple AirPods? Devialet Gemini 3 and Master & Dynamic x Leica’s MW07 Plus offer earbuds out of the ordinary 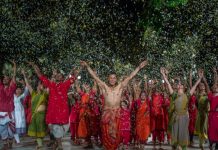 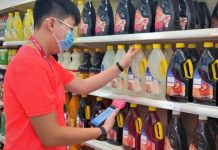 Vans and The North Face owner just bought Supreme for US$2 billion – is VF Corp doing for streetwear what LVMH does for luxury? 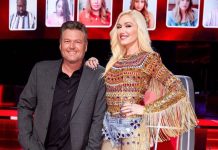 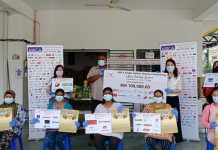