Jamie Carragher accused Liverpool defender Virgil van Dijk of being “arrogant” for Leeds’ second goal against the Reds on Saturday.

The usually solid Holland international failed to bring a long ball down in the box, and allowed it to bounce into the path of Patrick Bamford.

The Leeds striker reacted quickly to the mistake, shooting first time and slotting the ball past a helpless Alisson to draw the teams level.

And former Reds defender Carragher wasn’t impressed with what he saw with Van Dijk, accusing the centre-back of being “arrogant” by failing to take charge of the situation.

Liverpool fans watching the action from home shared Carragher’s opinion, with one tweeting: “Poor from Van Dijk but fair play Bamford for staying on a lost cause, took it well.”

Another added: “Very poor from Van Dijk, too arrogant. Bamford proving me and everyone else wrong as well.”

And a third said: “That was shabby coming from Van Dijk, poor defending. He controlled the ball for the opponent. Composed finishing though.”

Jurgen Klopp promised to give Leeds a baptism of fire in their first Premier League fixture this season.

Responding to Marcelo Bielsa’s claim that a lack of fans inside Anfield would hurt Liverpool, Klopp said: “I respect a lot what Leeds do, but there is an important point.

READ  Hard choice but the right one: Leonard

“I know Marcelo said Anfield is not Anfield without supporters and he is right, in one way. But it is still Anfield, by the way. It is our home and we are Liverpool.” 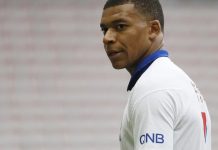 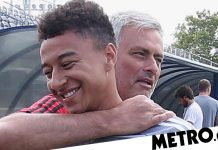 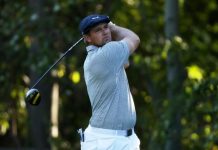 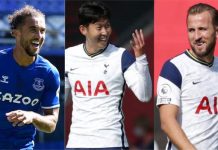 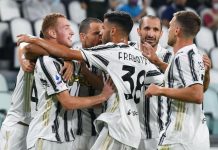 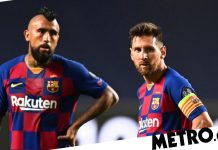