Singapore—In a Facebook post almost guaranteed to make the internet collectively go “Awwww…,” Workers’ Party Member of Parliament Dr Jamus Lim (Sengkang GRC) greeted his wife on their tenth anniversary with “Te quiero mucho,” which means “I love you so much,” in Spanish. 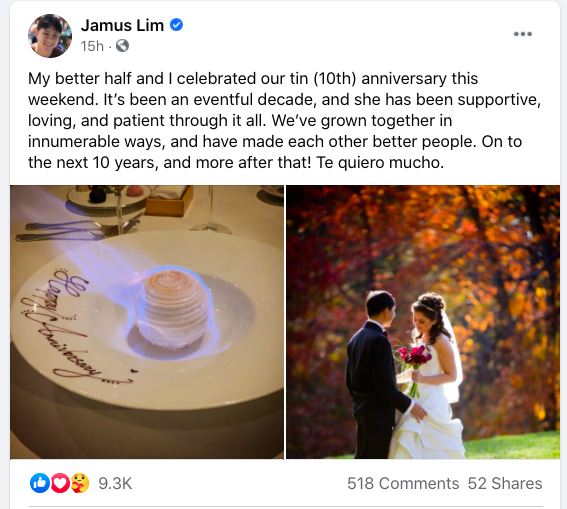 This is the second time Dr Lim has greeted his wife in Spanish over social media. The day after the opening of Parliament in late August, he posted a photo of himself with his wife at Parliament House thanking her for the “unassuming and tireless sacrifices” she makes daily and writing, “Te amo tanto,” which is also an expression of love.

On Sunday, Nov 8, the WP MP posted a photo of of a dessert plate which had “Happy Anniversary” written on it, as well as a beautiful wedding photo. 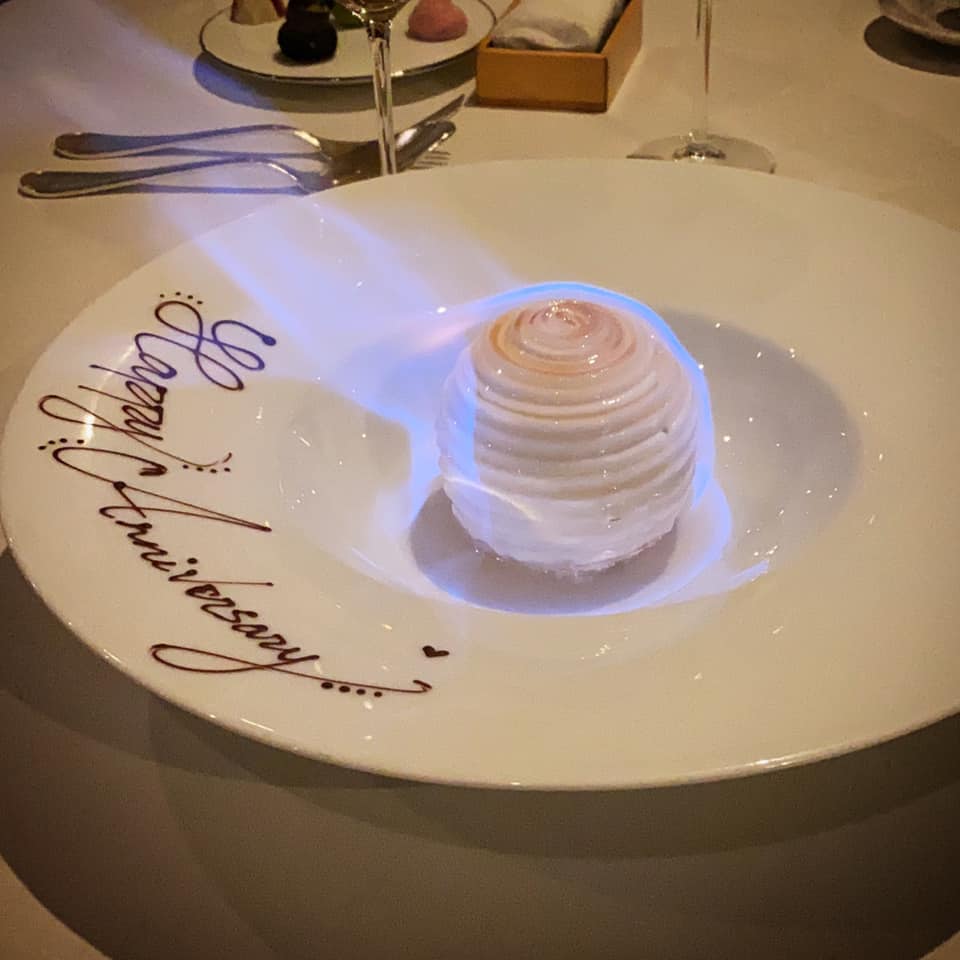 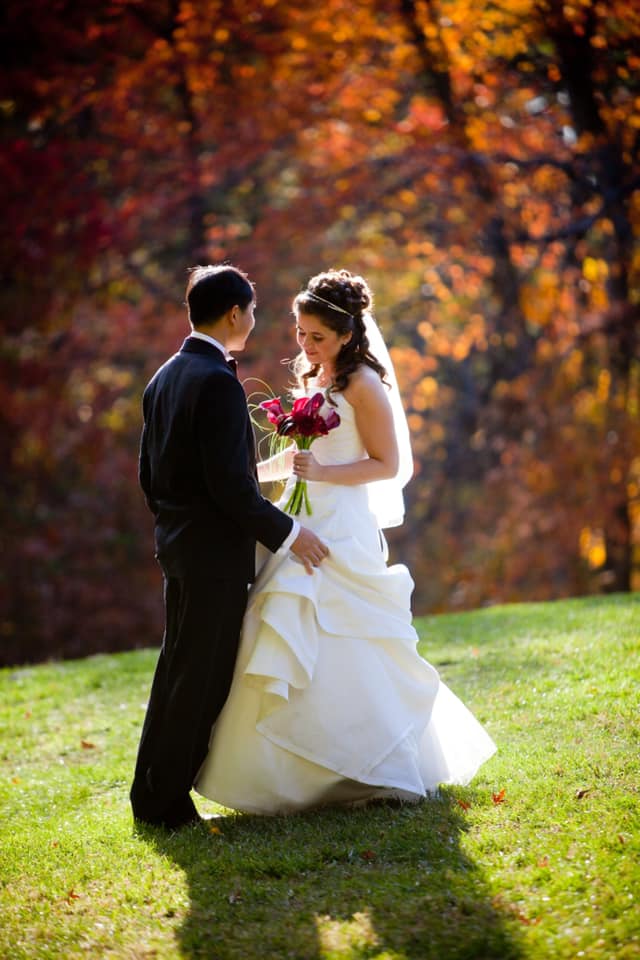 He wrote, “My better half and I celebrated our tin (10th) anniversary this weekend. It’s been an eventful decade, and she has been supportive, loving, and patient through it all. We’ve grown together in innumerable ways, and have made each other better people. On to the next 10 years, and more after that! Te quiero mucho.”

Many of the MP’s supporters and followers greeted him on the happy occasion, wishing the couple more years of happiness to come.

“10 years? She warms the cockles of your heart,” wrote one well-wisher, and “Congrats. Happy Anniversary. Behind every successful man is a patient, wise and strong woman,” commented another.

Not much is known about Dr Lim’s wife as personal information about him on the WP website is scant, and says only that the MP, an Associate Professor of Economics at the ESSEC Business School, is married and the father of one.

In a rare peek at his personal life, Dr Lim posted a photo of himself kissing the head of his child on his Instagram account before the General Election in July, although his daughter’s face was turned away from the camera.

He captioned it, “All for you baby girl #makeyourvotecount #workersparty.”

A wedding photo of the couple was posted in September on the Concerned Citizens Band Together for a better Singapore Facebook page by a netizen named Tian Lee, who said she had gotten the picture from Google photos.

As the photo received many complimentary comments. Ms Lee wrote, “MP Jamus’ wife so chio angmoh ~…Thank you for all your love!   This post is for us to admire this outstanding couple’s beauty. Just like how all of us looked up to MP Pritam and wife as a pleasant looking representative of SG.”

Ms Lee had been referring to WP chief and Leader of the Opposition Pritam Singh and his wife, Ms Loveleen Kaur Walia , who made a striking pair at the opening of Parliament on August 24.

The photo of the couple arriving in Parliament House was featured on CNA’s Facebook page and received many reactions online, with netizens praising the couple for their smart appearance.

Mr Pritam was in a dark suit, with a light-blue checked shirt and a darker blue tie, reflecting the colours of the WP, while his wife was in a modest, but striking, red and print ensemble. Her outfit appeared to be a variation on the Malay-Peranakan kebaya, with a slight modification of the neckline. —/TISG

READ  Coronavirus: Mustafa Centre partially reopens a month after being declared a cluster

Netizens admire wedding photo of Jamus Lim and his wife 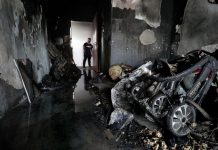 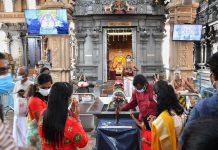 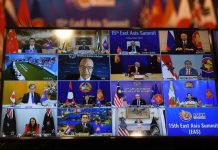 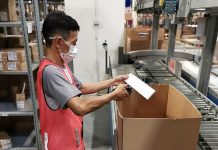 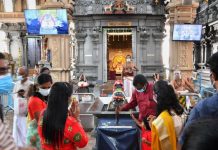 Some celebrated Deepavali by turning up at temples, others did so online at home 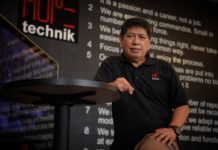 He used to check in airline passengers, now he assembles temperature screening devices 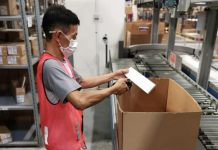 Workers from hard-hit sectors seconded to firms with hiring demand 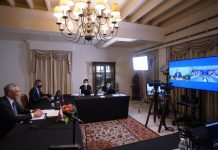 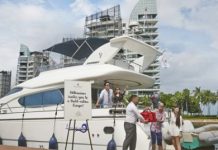 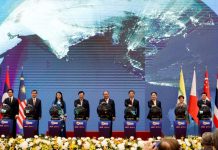 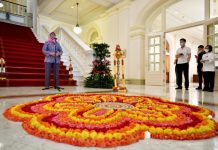 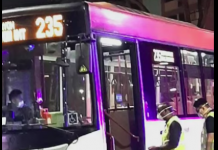