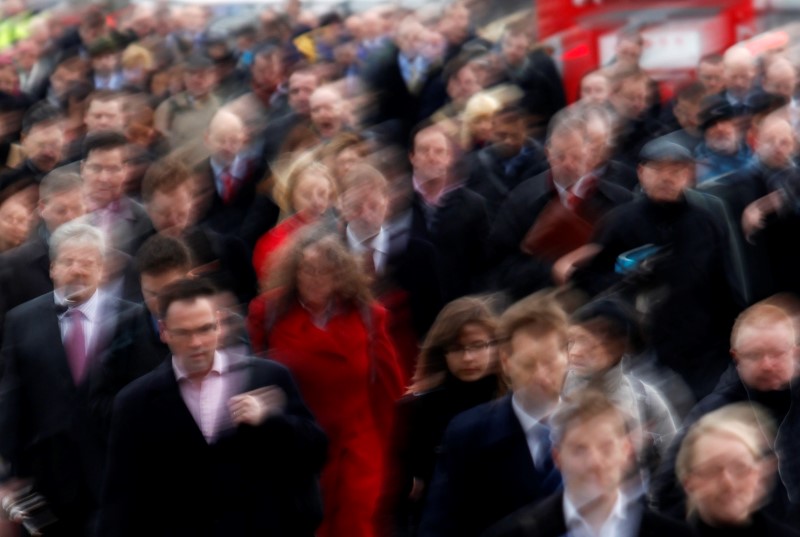 TOKYO (Reuters) – Japan’s government needs to compile a third extra budget for the current fiscal year ending March to shore up an economy hammered by the COVID-19 pandemic, economists said in a Reuters poll.

Nearly three quarters of economists polled said the government should spend up to 10 trillion yen ($94.95 billion) under the extra budget to help the world’s third-largest economy recover after record contraction in the second quarter.

The rest said the government should spend even more.

“Companies are suffering from the heavy burden of social distancing policies to prevent the spread of the virus, which have hit their profit,” said Harumi Taguchi, principal economist at IHS Markit.

“There’s a chance the government will consider another budget as money to fund current subsidies and other relief measures may run out.”

A median estimate of 39 economists showed Japan’s economy expanded at an annualised 15.1% in July-September after contracting 28.1% in the preceding three-month period.

Those polled expect the economy to contract by a record 6.0% in the current fiscal year, and rebound 3.4% the following year. The projections were unchanged from a previous poll in September.

About 76% of respondents to the Oct. 7-15 poll said the government should launch a third extra budget to cushion the blow from COVID-19.

Ruling-party lawmakers have likewise called for another stimulus package funded by a third extra budget.

Local media have reported Prime Minister Yoshihide Suga plans to order his government to compile extra stimulus measures as early as November, a move that would highlight his resolve to return growth to levels seen before the health crisis.

The poll also showed 90% of economists agreed with Suga that more regional banks must consolidate to survive the impact of a dwindling population as well as narrowing profit margins brought about by ultra-low interest rates.

“There are so many regional banks in Japan including those that won’t be able to withstand such severe competition alone,” said Hiroaki Mutou, assistant general manager at Sumitomo Life Insurance Co’s investment planning division.

Disclaimer: Fusion Media would like to remind you that the data contained in this website is not necessarily real-time nor accurate. All CFDs (stocks, indexes, futures) and Forex prices are not provided by exchanges but rather by market makers, and so prices may not be accurate and may differ from the actual market price, meaning prices are indicative and not appropriate for trading purposes. Therefore Fusion Media doesn`t bear any responsibility for any trading losses you might incur as a result of using this data.
READ  Police say suspicious device in car in south England not viable 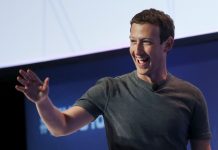 Alphabet, Facebook and other tech giants could benefit from surprise ad rebound in Q3, analysts predict 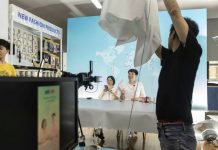 China: the trade shows must go on 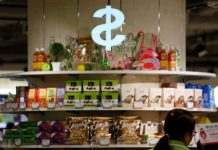 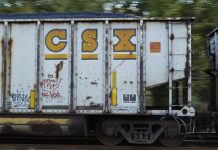 Can I expense my telecommuting purchases? Ask HR 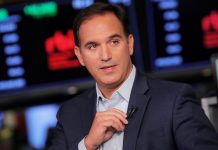 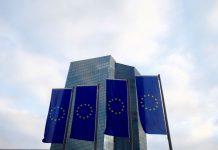 Euro zone firms continue to stock up on bank credit 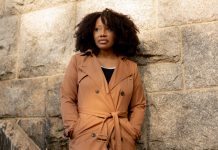 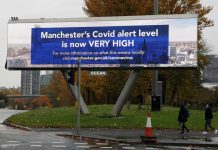 UK PM must do more for the north of England, say lawmakers 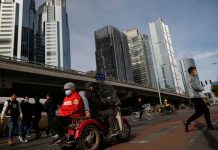