Japan needs US$9 billion in chip investment this year to keep up with Taiwan and South Korea, adviser warns 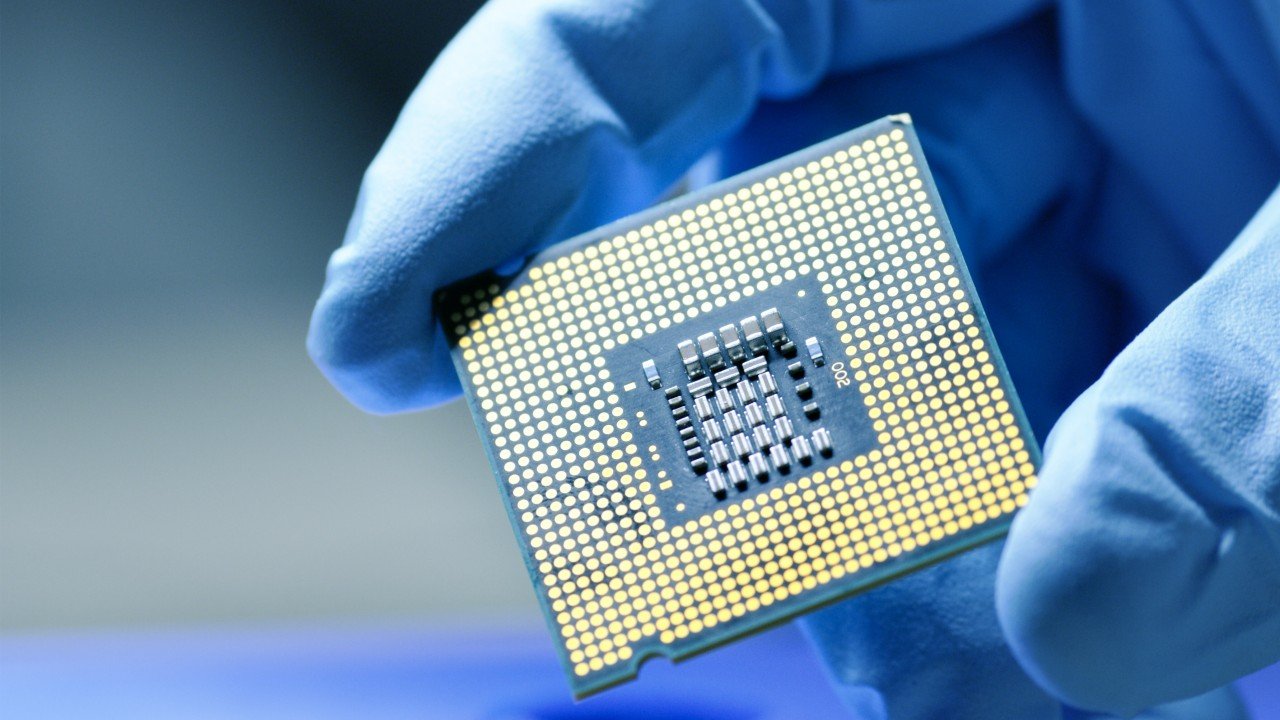 Japan must put at least a trillion yen (US$9 billion) toward chip development this financial year and trillions more after that, if it is to have any hope of reviving its national industry, according to the government’s lead adviser on its new semiconductor strategy.Anything less won’t be enough, given the high cost of chip factories and how far Japan lags behind South Korea and Taiwan in advanced manufacturing, according to Tetsuro Higashi, chairman emeritus at gearmaker Tokyo Electron Ltd and…

See also  Anti-spoofing e-mail standard not used by many Singapore firms
Share on FacebookShare on TwitterShare on LinkedInShare on Reddit
asianewsdayJune 22, 2021