TOKYO – Japanese Prime Minister Fumio Kishida reshuffled his cabinet on Wednesday (Aug 10) amid growing public anger about the ruling party’s ties to the controversial Unification Church, saying the group had held no sway over party policy.

The Liberal Democratic Party’s longstanding links to the Unification Church, which critics call a cult, has become a major liability for Kishida in the month following the killing of former premier Shinzo Abe, helping send Kishida’s approval ratings to the lowest since he took office in October.

Abe’s suspected killer has said his mother, a member of the church, was bankrupted by it and blamed the politician for supporting it.

Founded in South Korea in the 1950s and known for its mass weddings, the group has come under criticism for its fundraising and other issues.

Since then, a dozen or so politicians from the conservative LDP have disclosed links to the church or affiliated organisations – such as speaking at events – highlighting a relationship with the fiercely anti-communist church that stretches back to the Cold War.

“We need to respect freedom of religion but it’s only natural that these groups need to obey laws and be dealt with if they veer from them,” Kishida told a news conference, adding he did not believe he had any connection with the church.

Key cabinet members, such as the foreign and finance ministers, retained their posts, but some seven ministers who had disclosed links to the church were moved out of the cabinet.

Among those was Abe’s younger brother, Nobuo Kishi, who had been defence minister, although many had expected him to leave for health reasons.

The cabinet shake-up came earlier than analysts had expected, underscoring how quickly the issue has spun into a crisis for Kishida.

“Criticism over the Unification Church caused a big drop in public support for the administration and stopping that decline was a big reason for bringing forward the reshuffle of the cabinet and major party positions,” said Shigenobu Tamura, a political commentator who previously worked for the LDP. 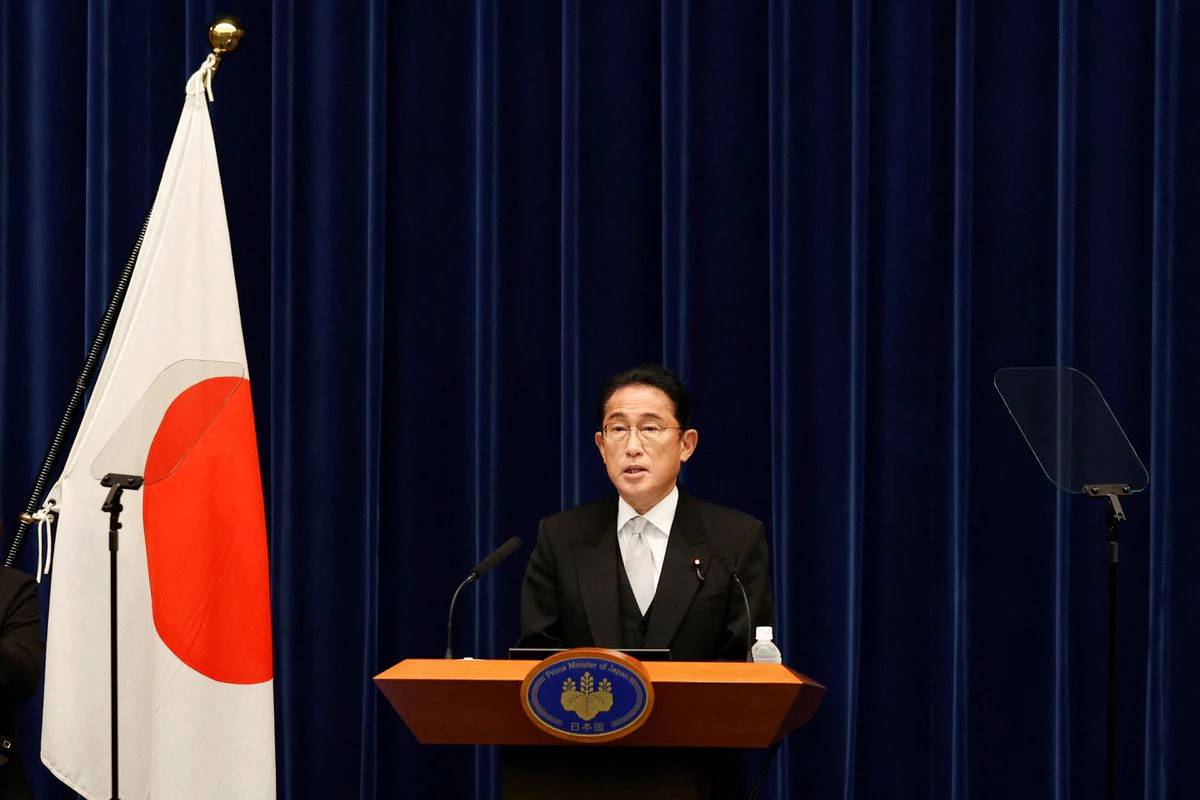 Kishida’s support had fallen to 46 per cent from 59 per cent just three weeks ago, public broadcaster NHK said on Monday, his lowest rating since becoming prime minister in October.

Even as the LDP has sought to distance itself from the church, with a top party official recently saying it would sever ties, the church defended its right to participate in politics, and highlighted its relationship with LDP lawmakers in a rare news conference.

Tomihiro Tanaka, head of the Unification Church in Japan, said it was “extremely unfortunate” if Kishida was directing lawmakers to break ties with the group.

It was the duty and right of religious organisations to be involved in political activity, he said, noting his church and its affiliates had more interaction with LDP lawmakers than those from other parties. 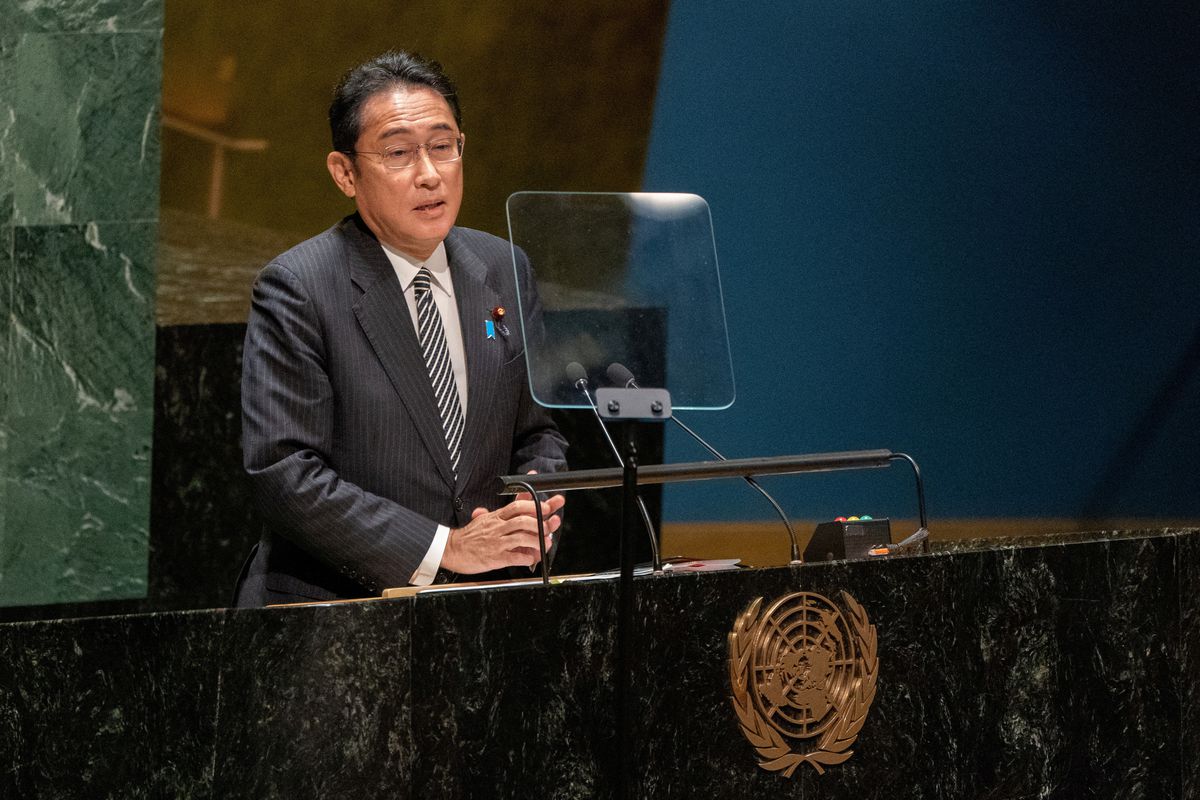 Kishida said he chose experienced ministers to deal with crises he termed some of the toughest in decades, including surging tensions with China over Taiwan, but only those who had agreed to “review” their ties with the church.

Analysts said that while Kishida sought to limit fall-out from the controversy, he also had to keep a delicate balance in appeasing powerful factions within the LDP, particularly the largest, to which Abe had belonged.

For example, Kishida removed industry minister Koichi Hagiuda, giving him a key party position instead. Hagiuda is a member of Abe’s faction and was close to the former premier.

Abe’s brother Kishi was replaced as defence minister by Yasukazu Hamada, reprising his former role, and likely to help push for the increased defence budget and stronger defence posture Kishida has promised, a vow the premier repeated on Wednesday.