TOKYO (AFP) – Japan will hold a joint military drill with US and French troops in the country’s southwest next month, the defence minister said on Friday (April 23), as China’s actions in regional waters raise concern.

The exercise, running from May 11-17, will be the first large-scale exercise in Japan involving ground troops from all three countries, the Japanese Ground Self-Defence Force (JGSDF) said in a statement.

It comes as Tokyo seeks to deepen defence cooperation beyond its key US ally to counter Beijing’s growing assertiveness in the East and South China seas.

“By strengthening cooperation between Japan, the United States and France, we’d like to further improve the tactics and skills of the self-defence forces in defending remote island territories,” he said.

Paris has strategic interests in the Indo-Pacific where it has territories, including the French island of Reunion in the Indian Ocean and French Polynesia in the South Pacific.

The joint drills will be held at the JGSDF’s Kirishima training ground and Camp Ainoura in the Kyushu region and include amphibious operation exercises.

Last week, Japanese Prime Minister Yoshihide Suga and US President Joe Biden vowed to stand firm together against China and step up cooperation including on technology.

It is particularly concerned by Chinese activity after the Japanese-administered Senkaku islands, which Beijing claims and calls the Diaoyu.

Washington has reiterated in recent months that the US-Japan Security Treaty covers the disputed islands.

China claims the majority of the South China Sea, invoking its so-called nine-dash line to justify what it says are historic rights to the key trade waterway.

Vietnam, the Philippines, Malaysia, Brunei and Taiwan all contest parts of China’s declared territory in the sea.

An international tribunal in The Hague in 2016 invalidated China’s claims in the South China Sea in a first-ever ruling, also saying Chinese reclamation activities in the Spratly Islands are illegal. Beijing rejected the decision. 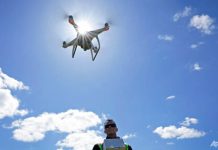 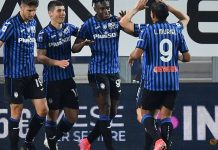 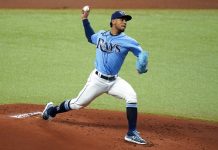 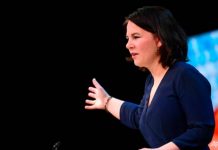 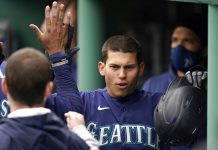 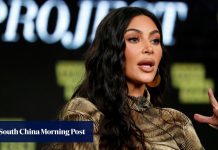 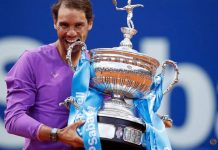 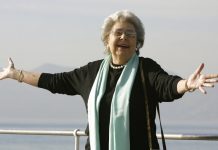 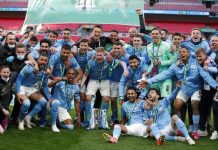 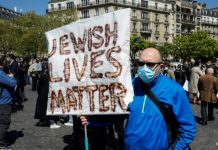