TOKYO — The highest temperatures for the season since record-keeping began have scorched much of eastern Japan for a week, prompting the government to ask citizens to cut power use as much as possible, while running air conditioners to stay safe.

The region around Tokyo hit its seventh straight day of temperatures above 35 Celsius (95 Fahrenheit) on Friday (July 1) and faced a hot weekend. Slightly cooler temperatures and possibly rain could bring relief on Monday.

For the first time this week, authorities did not on Friday warn of a possible power shortage, although energy supplies will remain tight and prices high, adding fervour to calls within the government to restart more nuclear reactors that have been offline since the Fukushima disaster of March 2011.

Japan frequently sees similar temperatures, but not this early in the year. The June heat was the worst since record-keeping began 147 years ago.

The government said dangerous conditions would persist and again encouraged people to relax the use of masks outdoors, a message that is slow to take root in Japan, where mask-wearing was popular even before the pandemic.

“Since it raises the risk of heatstroke, please take off your masks outside if you are far away from others and not speaking,” Deputy Chief Cabinet Secretary Seiji Kihara told a news conference. 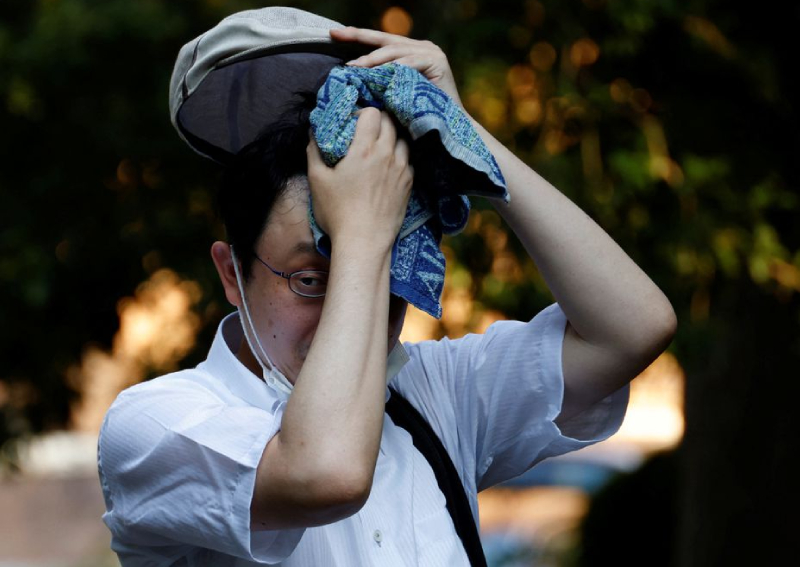 The power grid in greater Tokyo, home to 37 million people, came close to usage levels that could have threatened power outages on Thursday. The situation has eased as measures taken by authorities to deal with summer peak demand kicked in with the start of July.

Japan frequently sees scorching summer temperatures. Last year, several events at the Tokyo Olympics in late July had to be rescheduled due to the heat. But unprecedented temperatures this June have caught authorities unprepared.

“Due to the record high temperatures, we had (power) demand nearly equal to summer peak levels in June — before we were able to gather sufficient supply resources. That’s why things got tight,” an official at the Ministry of Economy, Trade and Industry (METI) told reporters on Thursday.

Some manufacturers shortened work hours and some companies asked workers to turn off unused appliances earlier this week.

Some commuter train stations also halted escalators, and an amusement park in Yokohama, a city near Tokyo, turned off the lights on its Ferris wheel and ropeway at night, the Nikkei Shimbun reported.

Offices turned off lights and even public broadcaster NHK dimmed the lights in its broadcast studios during the afternoon, when demand peaks.

The heat came with an early end to the rainy season, which in some parts of Japan lasted barely two weeks, leaving dams depleted and some areas calling for water conservation. 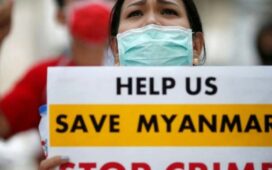 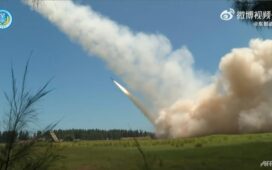