The Internal Affairs and Communications Ministry intends to take disciplinary action against 11 officials as early as Wednesday (Feb 24) over allegations they violated an ethics code when they were treated to dinners by Prime Minister Yoshihide Suga’s eldest son and others who work for a broadcasting-related company.

The ministry on Monday (Feb 22)  compiled a report of its investigation into the matter and determined that 12 officials, including the 11, had been wined and dined 38 times, totaling about ¥534,000 (S$6,700) including souvenirs, in a way that could violate the ethics code under the National Public Service Ethics Law.

The code prohibits entertainment and gifts of money and goods from interested parties.

The prime minister’s eldest son works for Tohokushinsha Film Corp., whose subsidiary is involved in satellite broadcasting, for which the ministry owns licensing rights.

According to the investigation by the ministry, in addition to the four previously revealed officials — Yasuhiko Taniwaki and Mabito Yoshida, both vice ministers for policy coordination, Yoshinori Akimoto, former director general of the Information and Communications Bureau, and Hironobu Yumoto, former deputy director general of the bureau — eight other officials were treated to dinners since 2016. Some of them also received vouchers for taxi fares and souvenirs, according to the report.

In response to the investigation, the 12 officials reportedly explained that they did not have any conversations related to pork-barreling.

The ministry will take disciplinary action against 11 of the 12, excluding one person who only attended occasions such as after-parties, following approval from the National Public Service Ethics Board of the National Personnel Authority.

The ministry revealed that Makiko Yamada, a Cabinet public relations secretary, also had dinner at about ¥74,000 per head with the prime minister’s eldest son and others in November 2019 when she was serving as vice minister for policy coordination.

Yamada retired from the ministry and is now a special national public servant.

The ministry said that there is a strong possibility that Yamada violated the ethics code at the time of the dinner, but since the ethics code covers regular national public servants, she is not subject to its punishment.

At a Budget Committee meeting of the House of Representatives on Monday, Prime Minister Suga said: “I am sorry that my eldest son’s involvement resulted in national public servants violating the National Public Service Ethics Law. I would like to express my apologies.”

However, he added: “I had no discussions with my eldest son about his company. I have not received any reports.” 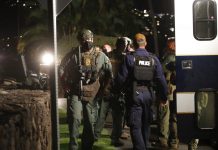 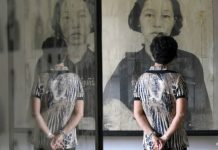 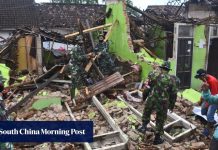 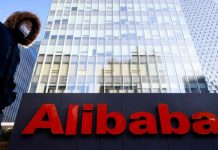 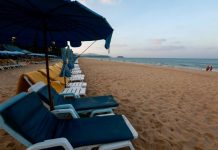 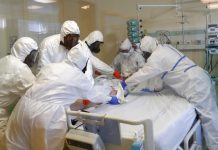 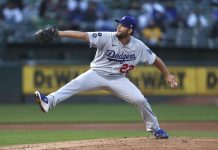 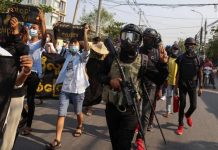