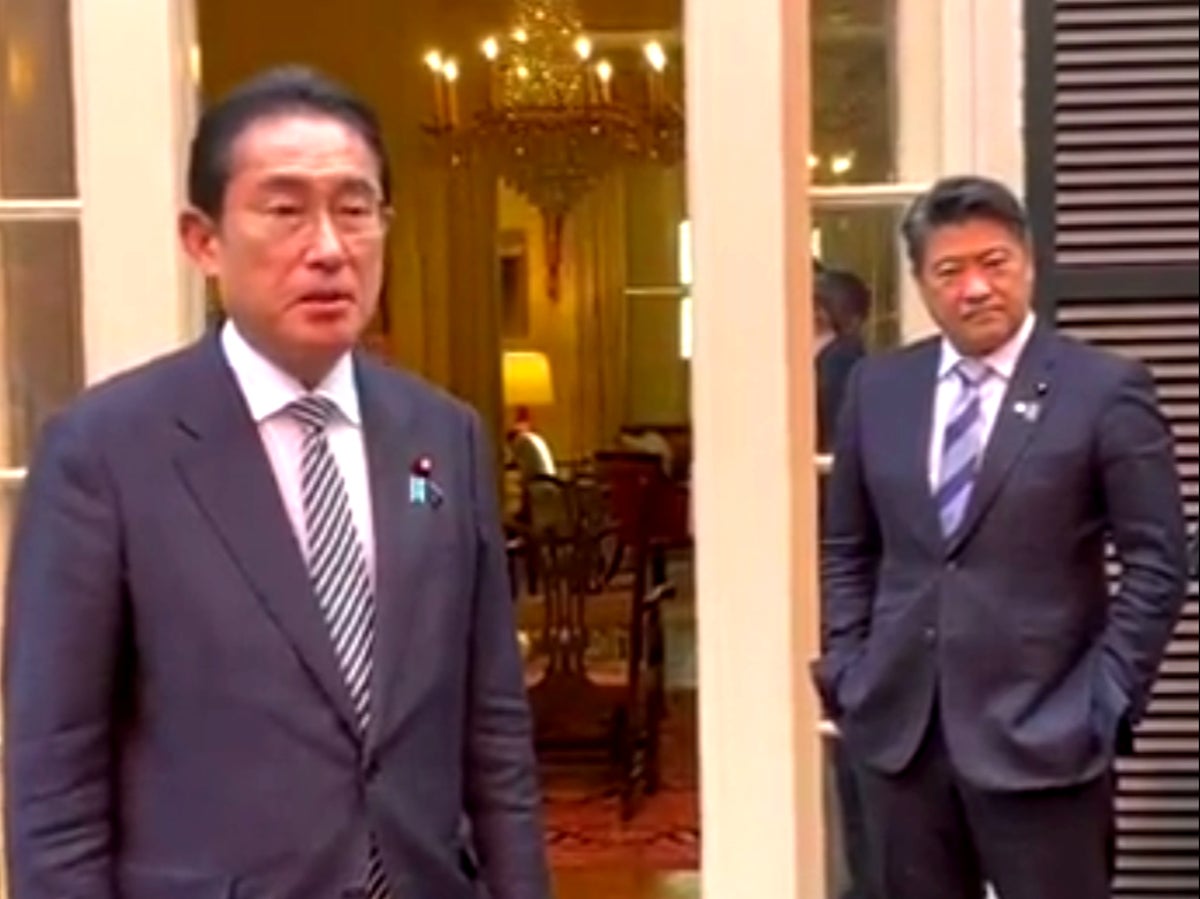 An aide to Japanese prime minister Fumio Kishida has apologised after being pictured with his hands in his pockets while his boss spoke to the media during their recent visit to Washington DC, for a summit with US president Joe Biden.

Deputy chief cabinet secretary Seiji Kihara, 52, expressed remorse and said that his mother had called him to say she was “ashamed” of his behaviour and had suggested he sew up his suit pockets in future to prevent a repeat embarrassment on the world stage, according to Fortune.

Mr Kihara was seen in the background with his hands in his trouser pockets while Mr Kishida told the press that his meeting with Mr Biden had enabled him to “further deepen my personal relationship of trust” with his American counterpart as the duo discussed bilateral co-operation and security.

While few in the West would consider Mr Kihara’s conduct unbecoming or even particularly noticeable, in Japan, it can be considered a gesture of offence, betraying a too-casual or dismissive attitude deemed inappropriate in certain formal occasions.

The guilty party’s mother also saw the clip and duly phoned him up to reprimand him, he subsequently told Japanese YouTuber Yoshikatsu Ikuta.

In his defence, Mr Kihara described himself as “the kind of person who puts his hands in his pockets and walks while thinking”.

“I was thinking of how the amicable relations at the Japan-US summit talks could be conveyed,” he added, by way of justification.

In March 2019, a similar etiquette row engulfed Tokyo governor Yuriko Koike, who was adjudged to have enacted a similar breach of manners while standing at the finish line of the city’s marathon to greet runners, with the public unforgiving of her warming her hands in her coat pockets in spite of the chilly spring weather. 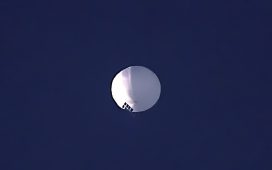