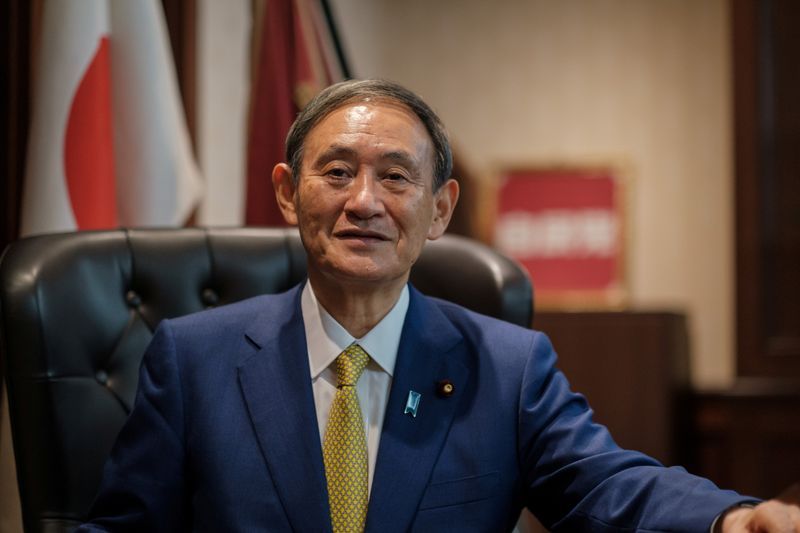 © Reuters. Yoshihide Suga poses for a picture following a press conference in Tokyo

TOKYO (Reuters) – Japan’s central bank is likely to stress its readiness to help the government protect jobs this week, in a nod to expected new premier Yoshihide Suga’s resolve to do whatever it takes to cushion the economic blow from the pandemic.

Analysts expect no major change to the relationship between the Bank of Japan and an administration led by Suga who, as Shinzo Abe’s right-hand man, spearheaded the departing prime minister’s strategy to revive the economy with bold monetary and fiscal measures.

However, Suga’s emphasis on protecting employment could prod the BOJ to pay more attention to the job market in conducting monetary policy – even though employment is not a part of the BOJ’s official mandate.

A new focus on jobs away from consumer inflation could be more important now as some of Suga’s flagship policies, such as a discount campaign to promote domestic tourism and calls to cut cellphone charges, are seen weighing on prices, analysts say.

“Due to the pandemic, any efforts to achieve the price target have been shelved for now,” said Izuru Kato, chief economist at Totan Research.

“The BOJ will focus on liquidity provision and credit easing measures to help companies and workers cope with the pandemic.”

In a meeting concluding a day after Wednesday’s parliament vote officially elects Suga as Japan’s new leader, the BOJ is set to maintain its ultra-easy policy and offer a slightly more upbeat view on the economy than in July.

Markets are focusing on what BOJ Governor Haruhiko Kuroda would say at his post-meeting briefing on how the central bank intends to coordinate monetary policy with a new administration.

The BOJ is mandated by law to achieve price and financial system stability, but does not have a target on jobs growth as the U.S. Federal Reserve does.

As the pandemic crushes the economy, however, the BOJ has already detached its policy moves from the price goal. Deputy Governor Masazumi Wakatabe said earlier this month the BOJ may need to focus more on jobs in guiding policy.

Kuroda is likely to reiterate the BOJ’s resolve to work hand-in-hand with the government in cushioning the economic blow from the pandemic with a huge dose of fiscal and monetary support.

But there is uncertainty on how long the honeymoon will last with a dearth of policy tools seen binding the BOJ’s hands if it comes under renewed pressure to ramp up stimulus, analysts say.

“But the BOJ will find it hard to cut interest rates as that would hurt regional banks and risk triggering a credit crunch.”

The mounting cost of battling the pandemic may also force the BOJ to gobble up more government bonds, pushing it closer to debt monetisation and putting its independence on the line.

“If the government keeps spending at the current pace, Japan may soon face the question of how to sustainably finance its huge fiscal deficit,” said Yasuhide Yajima, chief economist at NLI Research Institute. “That may test the BOJ’s now cozy relationship with the government.”

See also  Iowa Democratic Party chair resigns after caucus fiasco
Disclaimer: Fusion Media would like to remind you that the data contained in this website is not necessarily real-time nor accurate. All CFDs (stocks, indexes, futures) and Forex prices are not provided by exchanges but rather by market makers, and so prices may not be accurate and may differ from the actual market price, meaning prices are indicative and not appropriate for trading purposes. Therefore Fusion Media doesn`t bear any responsibility for any trading losses you might incur as a result of using this data. 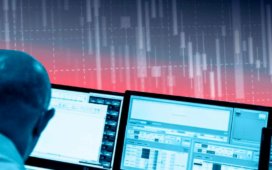 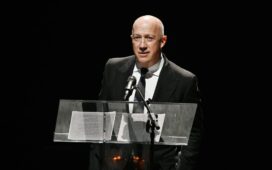 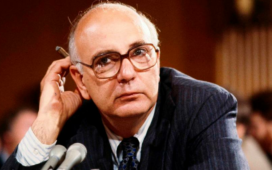